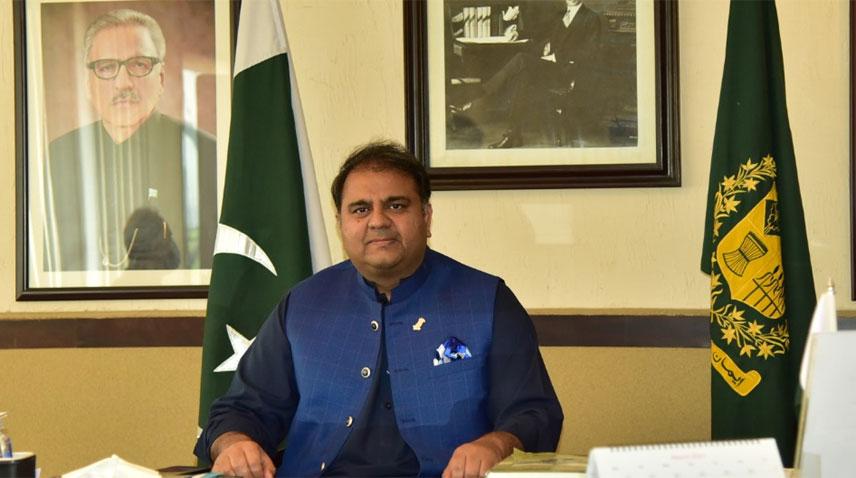 Information and Broadcasting Minister Chaudhary Fawad Hussain has said that 2022 will be the year of the revival of Pakistani Cinema as ten films will be made in the public-private sector under the newly established film division of Pakistan Television.

In a tweet on Thursday, he said Pakistan Film Week is beginning at the Dubai Expo from today where eleven Pakistani films will be screened in the Pakistan Enclosure from tomorrow till 26th of next month.

It is worth mentioning that the Pakistani pavilion at the ongoing Dubai Expo has been largely admired for presenting the true potential of the country.

The expo, being attended by more than 100 countries of the world, will continue till 31st of March this year.