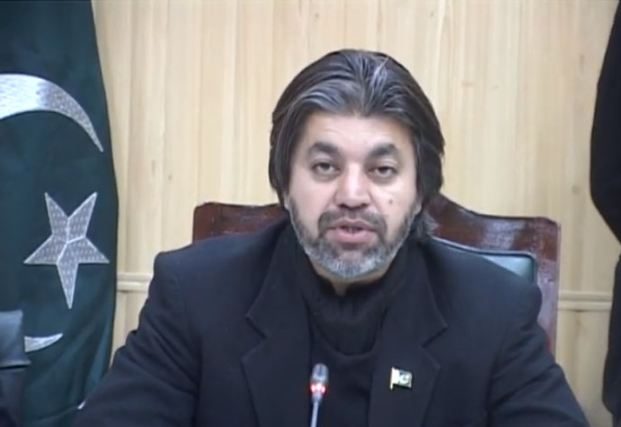 A board has been formed for promoting tourism: Ali Muhammad Khan

Minister of State for Parliamentary Affairs Ali Muhammad Khan said on Wednesday that a board has been formed for the promotion of tourism and all the provinces will work together for the development of this sector.

During a question-hour session in the National Assembly, in response to a question, he said that Pakistan Tourism Development Corporation (PTDC) has been handed-over to the provinces after the 18th amendment.

He said it has also been decided that PTDC properties along with Human Resource and associated liabilities will be handed over to respective provinces.

“We have set up a board for the development of tourism at the center which will work in coordination with provinces”, he added.