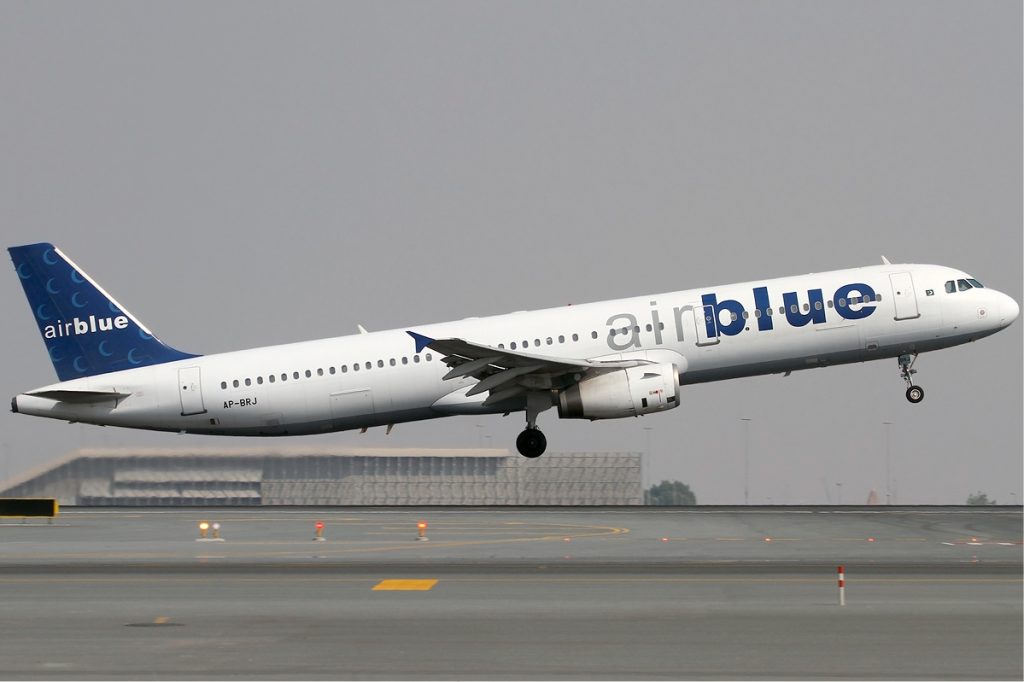 Airblue all set to operate regular flights to Skardu.

After getting regulatory approval from the Civil Aviation Authority (CAA), Airblue announced that it would begin operating direct flights between Skardu and Islamabad.

Airblue will run three flights a week on the route on Tuesday, Thursday, and Saturday.

On July 5, Tuesday, the first flight is scheduled to depart from Islamabad International Airport. One-way tickets for the route would cost as little as Rs. 13,806.

The change occurs a few weeks after the CAA announced it would grant 17 airlines permission to run tourist and charter flights within the nation.

An important development from earlier this week was that the National Command and Operation Center (NCOC) had once more ruled that facemask use in all forms of public transportation across the nation is required.