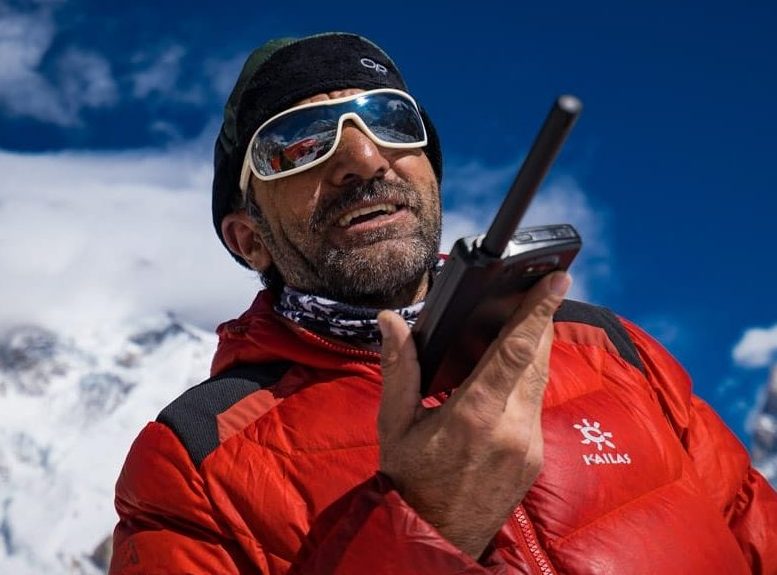 Ali Sadpara, other climbers might not be alive now, says son Sajid Sadpara

Chances of the survival of world renowned mountaineer Muhammad Ali Sadpara who went missing during the K2 Winter Summit three days back are zero, says Sajid Sadpara, Ali Sadpara’s son who was also a part of the same expedition.

Sajid Sadpara, in an interview, said that his father Ali Sadpara , John Snorri of Iceland, and Juan Pablo Mohr of Chile lost their contact with the base camp when they were returning to the base camp.

I reached back at the base camp at 4 or 5 pm in the evening and made some welcoming arrangements for them but they never returned, he said.

He thanked the army and local administration for searching the missing climbers for three days.

Answering a question, he said that the search operation might be continued for the search of the dead bodies of the missing climbers including his father as chances of their survival at the height of 8000 meters in such weather conditions were zero.