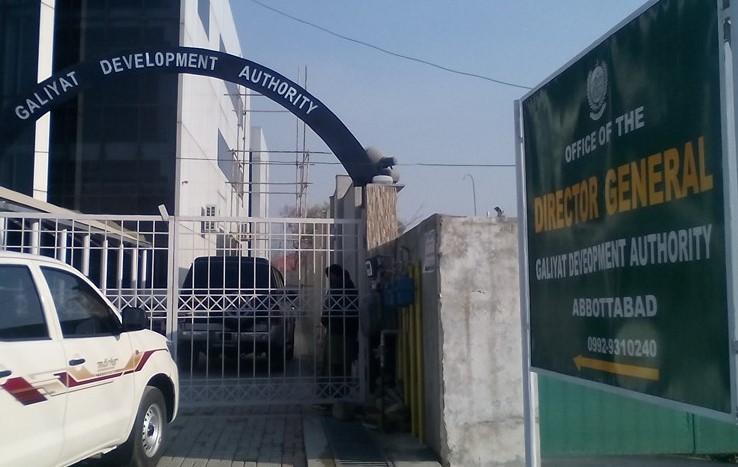 Galiyat Development Authority (GDA) has closed down the famous Ayubia Chairlift terming it dangerous for the tourists and has initiated a process of installing a new chairlift in Ayubia through public-private partnership.

According to the details, Ayubia Chairlift in the Abbottabad Tourist Resort of Ayubia has been closed down for the tourists because it has become too old. The chairlift was installed in 1965 and it was tested by an international firm WPK in 2019 and declared dangerous in its report.

Sources in the GDA informed Hospitality Plus that Ayubia Chair lift had completed its life 20 years ago but it was still not being closed due to the business concerns of the local community.

Now, it had become dangerous for the tourists and might collapse any time causing an irreparable human loss, therefore, GDA Administration under the leadership of GDA DG Raza Ali Habib had started a process of replacement and upgradation of old and deteriorated chairlift with a new and modern one along with all the allied facilities as per international standards, sources informed HP.

As per the public-private partnership, the bidder will invest billions of rupees in the new chairlift while no public money will be spent on the project, they added.