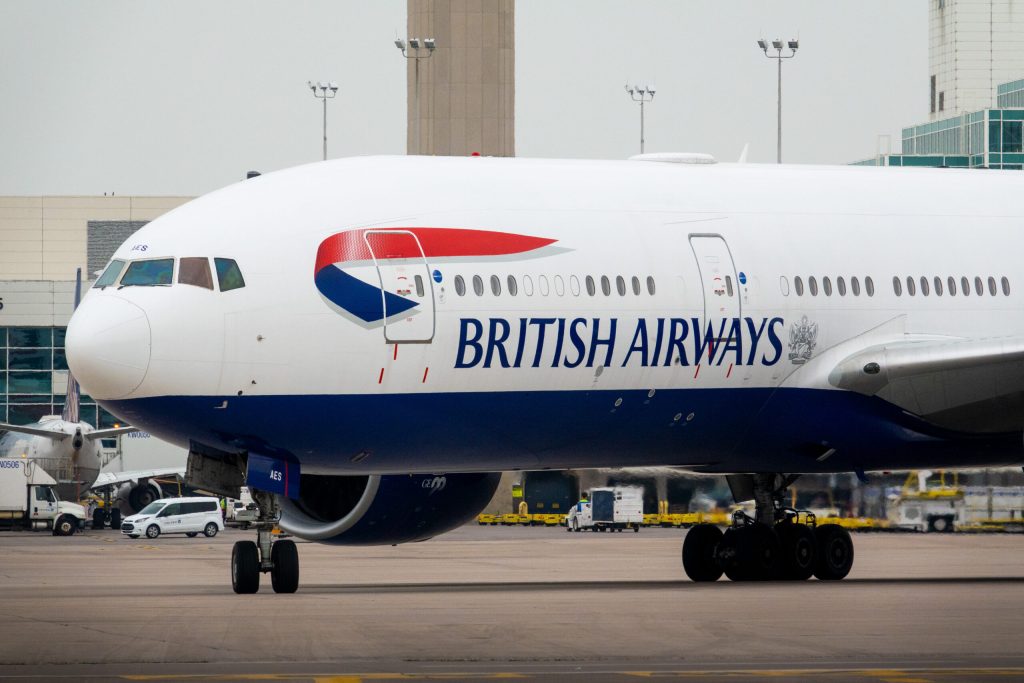 British Airways, the flag carrier of the United Kingdom, has decided to resume direct flights between Islamabad and London from today.

The Civil Aviation Authority (CAA) has issued a letter of approval to British Airways for direct flights. The airline will have to pay the aviation fee to start its flights.

As per the standard procedure of CAA, the British Airways is not allowed to carry spy or military equipment. In addition, the CAA must be informed in advance of canceled or delayed flights.

It should be noted that British Airways announced the temporary suspension of flight operations to Islamabad about two months ago due to some operational challenges.

In December 2018, British Airways announced that it would resume flights to Pakistan after a 10-year hiatus. The airline had suspended its operation in Pakistan in 2008.

In January 2019, a British Airways team visited Pakistan to determine the measures were in place at all of the country’s international airports. Later in June of the same year, the first British Airways flight in 10 years landed in Pakistan with 240 passengers.

The airline used a Boeing 787 Dreamliner to mark the resumption of flight operations to Pakistan. At the time, the 787 Dreamliner was British Airways’ latest long-haul aircraft, which at the time was 20% more fuel efficient than other aircraft in the fleet.

Then came the coronavirus pandemic and British Airways suspended flights to Pakistan for nearly four months. Operations resumed in August 2020. In October 2020, the airline began flights between Lahore and London, while in January 2021 British Airways announced that it would cease operations from Lahore.