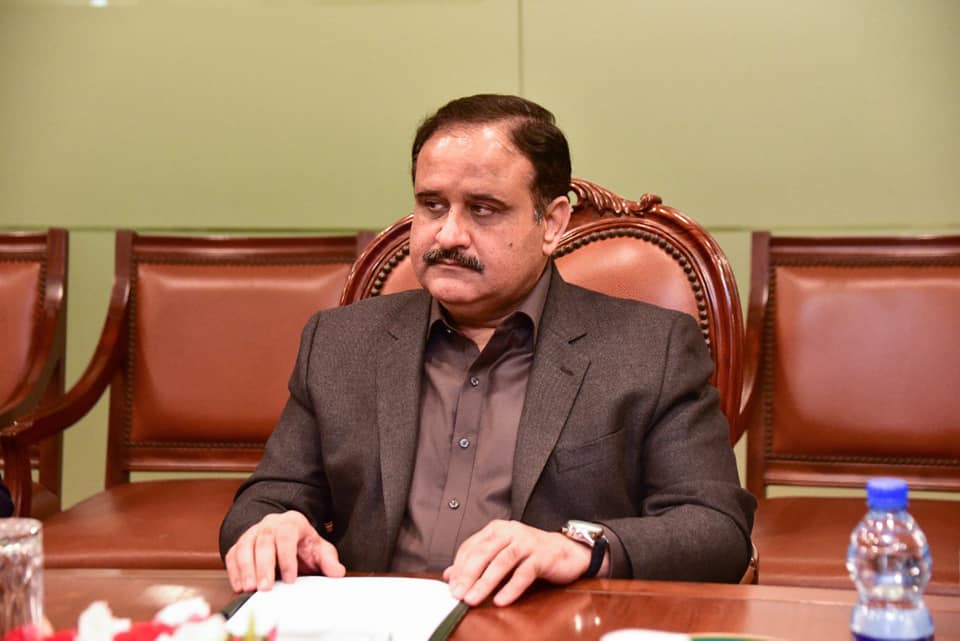 As per details, Usman Buzdar gave a surprise visit to the office of Punjab Tourism Department on Tuesday and found multiple officials including Secretary Tourism Captain (Retd) Mushtaq Ahmad absent.

In a statement over his visit to the Department of Tourism, the chief minister said that those who do not attend their offices have no right to stick to their posts.

He would not tolerate the irresponsible behavior of the government officials, he said adding that he would continue the surprise visits to different government offices on regular basis.