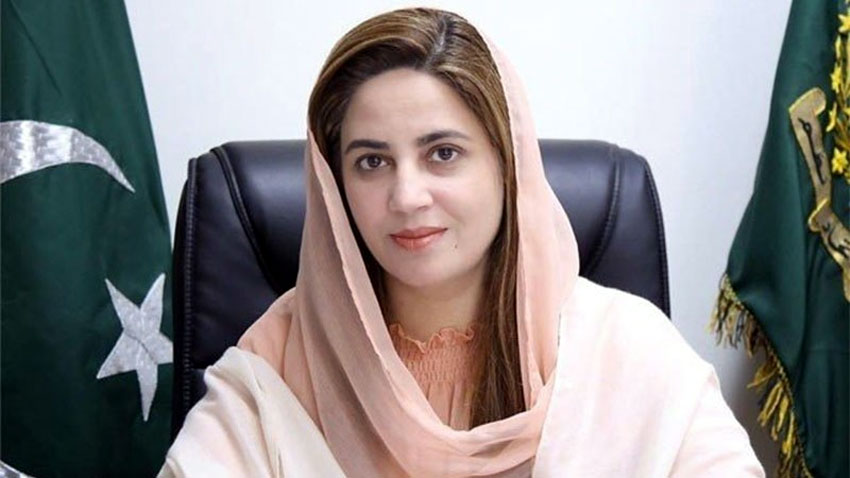 Climate Change By The Govt Of Zartaj Apply Projects To Tackle

Minister of State for Climate Change Zartaj Gul has said the government is effectively implementing multiple projects to tackle the issue of climate change.

Talking to a private TV channel, she said ten billion tree tsunami project, eco-system preservation and electric vehicle policy are the major initiatives of the government in this regard.

The minister of state said the government has also initiated a promising project of building ten big dams to conserve the water to meet requirement of the country.

Speaking about the political situation in the country, she criticized the opposition leaders for their involvement in foreign conspiracies to topple present government.

The Minister of State said the government not to accept any pressure and will take all the decisions in the best interests of the country.