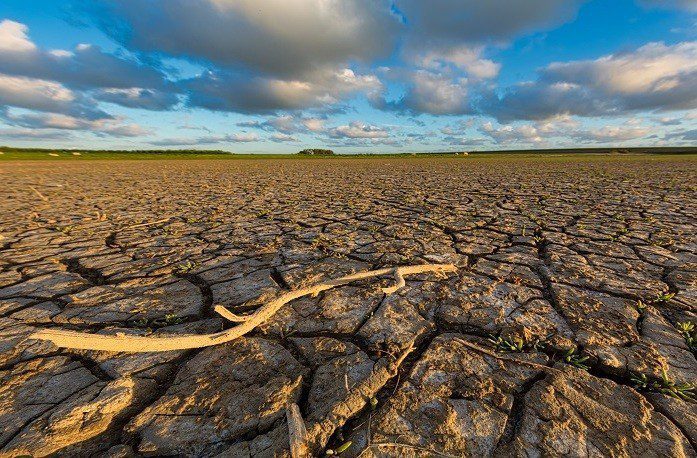 Climate Change
An issue to resolve for sustainable tourism

The varying climate pattern around the globe poses a terrible threat to the inhabitants of earth and though there is growing awareness about this dangerous weapon of mass destruction, very little has been done in concrete terms to prevent this calamity. Not only small and developing countries like Pakistan are being affected in view of their inability to cope with the weather related disasters like flash floods, the affluent countries are also being damaged by freak weather, hurricanes and severe flooding in the settled areas.

Pakistan is getting repeatedly affected by severe weather conditions both in the short-term and long-term ways. The huge floods of 2010 put Pakistan on the top slot among the countries most affected by climate change as it lost US $25.3 billion and 5.4 per cent of the GDP, according to Germanwatch.

According to several research studies, with 7250 discovered glaciers, no country outside the polar region has more glacial ice than Pakistan. These glaciers are very important for Pakistan as the rivers which get water from glaciers make up about 75% of the stored water supply of the country. These details show the reliance of the country on its glaciers.

In last seven years, several places, including Gilgit Baltistan and Chitral Valley, have seen many major floods due to the climate change. Such calamities not only hurt the urban infrastructure but also lessen the number of visiting tourists leading ultimately to a damaged tourism industry.

Unfortunately, in Pakistan, we have a small number of forests and the pollution rate is quite high, while there is also the issue of smog that limits the masses from visiting the sites in the evenings.

This is the need of the hour to alleviate the adverse effects of natural climate change factors while it is also important to aware the young generation of tree plantation. By doing this, we can promote sustainable tourism in the country benefiting many who are associated with it.