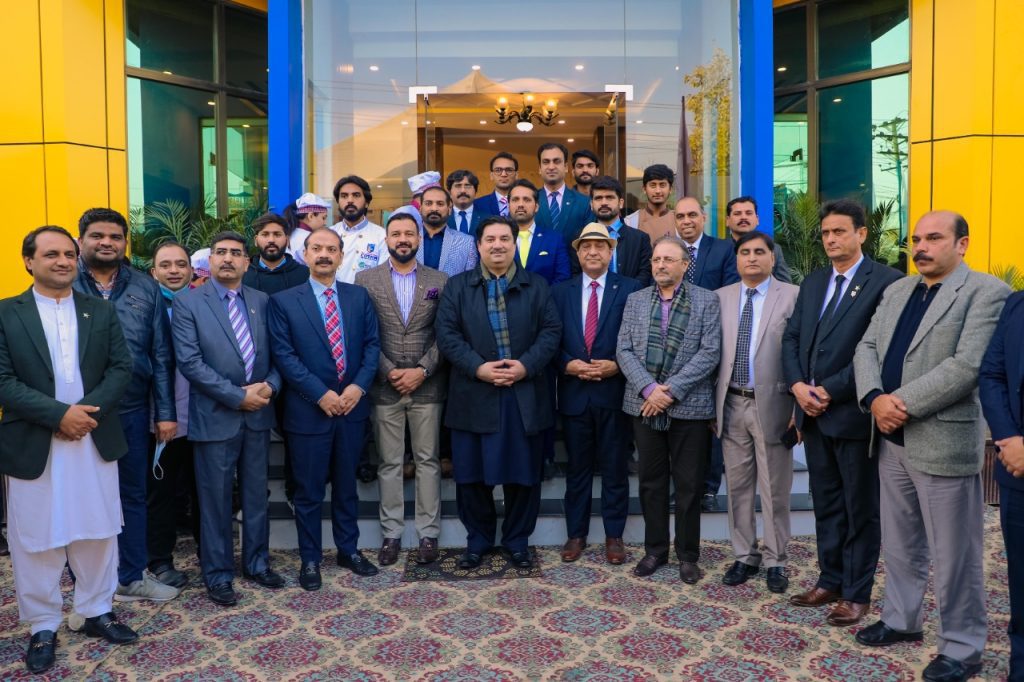 College of Tourism & Hotel Management (COTHM) Pakistan & Dubai has started a new campus in COTHM Gujranwala to put the youth of the city on the track of skill development. The new Gujranwala Campus was inaugurated in an event attended by the social, business and political personalities of the city.

Talking to the students, Ghulam Dastgeer Khan said that COTHM’s presence in Gujranwala would definitely help build a skilled man force in near future. He also said that no country can make progress without having a skilled workforce and COTHM Gujranwala is doing the needful in this regard.

COTHM Pakistan & Dubai CEO Ahmad Shafiq said that Pakistan is a country where major portion of the population is young and that can be our strength if we engage it in skill development programs.