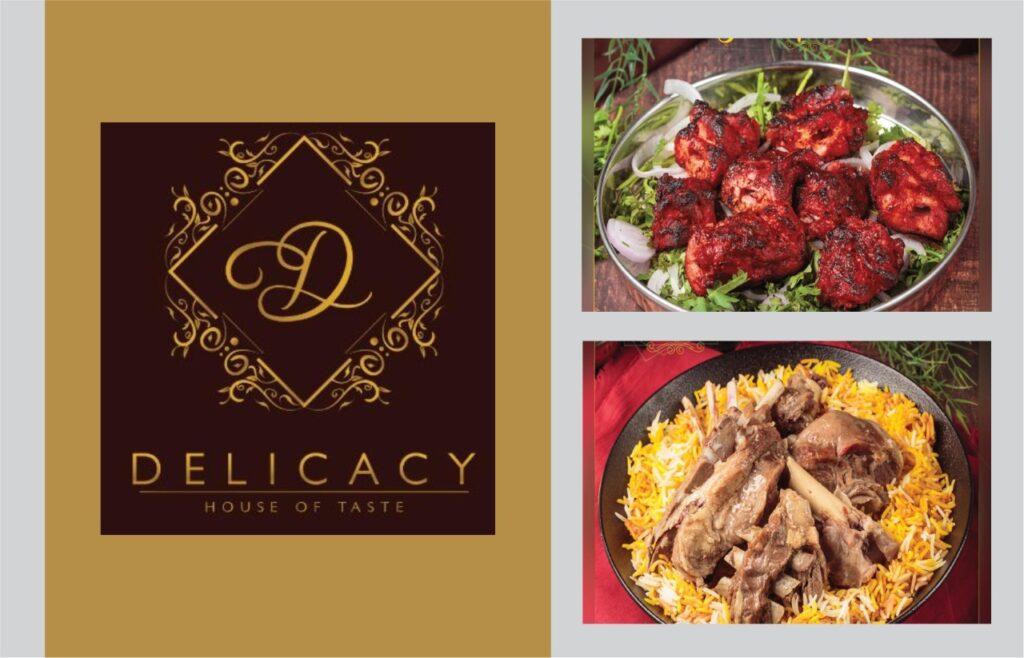 Delicacy at Festival City
A place where food is delicately special

Sadia Mubashar, the brain behind Delicacy, has got her cooking skills polished at COTHM where she is studying culinary arts right now.

Family is a force everybody agrees but If you want to see the true incarnation of this clause, go and visit Delicacy (House Taste); a smart casual restaurant at Festival City near DHA Phase V, Lahore.

I with my family visited Festival City a few days back and I was surprised to see a family running a restaurant very diligently there. A husband, a wife and three daughters were exquisitely busy in cooking and serving food. After a brief inquiry, I got to know that lady of the house Sadia was the brain behind this venture. She told us that she got her cooking skills polished at College of Tourism & Hotel Management (COTHM) where she was studying culinary arts. She also introduced her husband Mubashar Zahid Khan to us who was working as a manager at Dubai Islamic Bank, DHA Phase IV but at Delicacy he was grilling the fish for us. What a joy it was to see such a loving and hardworking family.

As Festival City is a food court where several restaurants are working under one roof, we decided to order from Delicacy seeing the purity of work being done by a family unit.

As it was Friday, Qawali Night was going on and all the guests at Delicacy at Festival City were enjoying the cooling festivity of the season.

As committed, after almost twenty minutes, our order was delivered. In a couple of bites, we realized that why they had named it ‘Delicacy’. Every dish was giving its original delicate taste. Spices were added but just to compliment the original taste of the food. Lovely!

A cool night of February, scrumptious food and pleasing show of qawali paid us back everything that we spent there; money and time off course.

After the main course, we were recommended to taste Kunafa with Kareem. A bit hesitant of having a sweet dish, we ordered that too. To our surprise, it was altogether a different taste; very light yet delightful.

In short, it was a wonderful experience being at Delicacy as everything was delicately special. 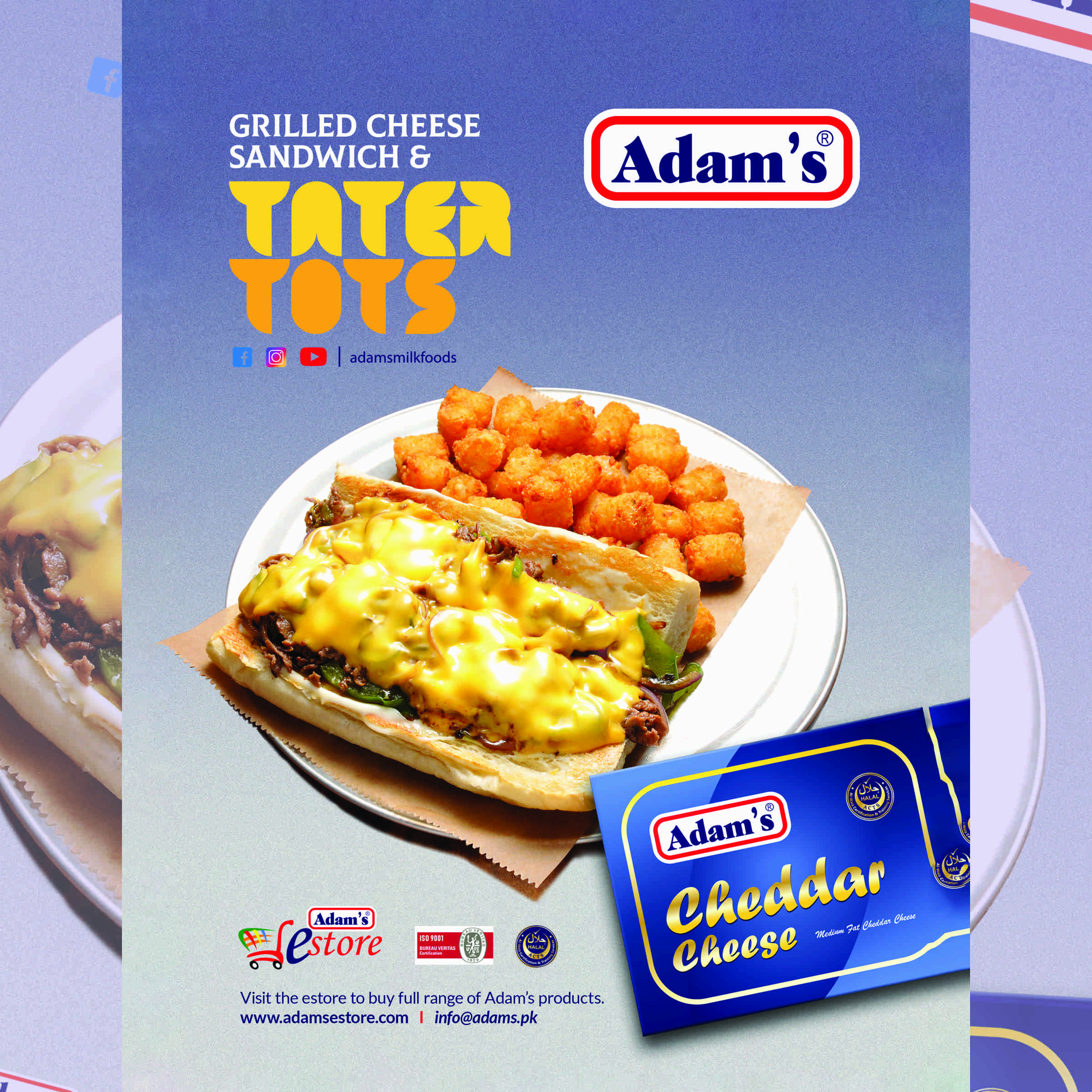