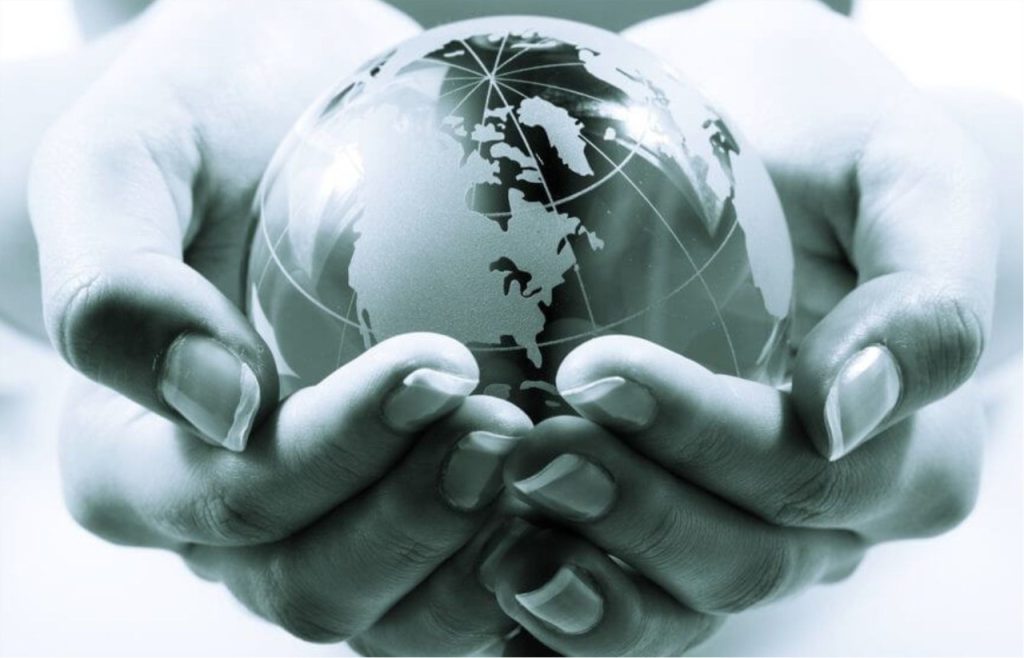 The PTDC managing director said a proper mass awareness campaign was being designed to educate and create awareness among the local people and tourists visiting the scenic areas of the country, he told APP while elaborating the PTDC endeavours for sustainable tourism development.

Rana said the PTDC was creating booklets, public awareness messages, and training guides on responsible tourism that would help overcome the damages incurred by careless tourists.

Since the post pandemic era, he said there was a surge in domestic tourism in the region. A record 800,000 to 900,000 people had visited the northern areas in 2021 whereas the number was over 1.2 million during pre-COVID-19 times, he added.

He informed that the environment and tourism departments of Gilgit Baltistan had been sensitised on responsible tourism and sustainable development.

Rana told that 1422 helpline was made active in Gilgit Baltistan for Tourist Police, adding, it was a prompt and efficient service for tourist sites’ information and emergency services in the region.

He mentioned that there were two training programmes underway at Nagar and Gulkin valleys to promote winter sports which would be expanded further after successful culmination.

He underlined that the people of Gilgit Baltistan also participated at the Dubai Expo 2020 Pakistan pavilion which was based on tourism.

To a question, he said investment was a major challenge in promoting the tourism sector where the international investors have shown keen interest in Pakistan’s tourism sector.