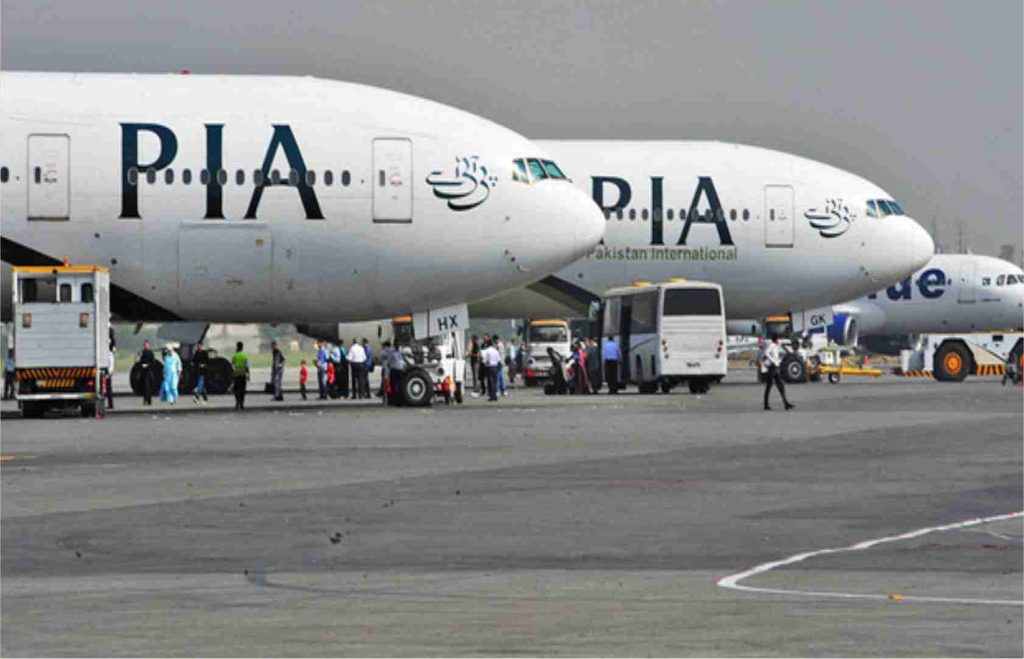 Future of aviation in Pakistan

Fasten your seat belt, the future of aviation in Pakistan is taking off!

Aviation is already known as a driving force of global technology development and innovations. The aviation sector is growing fast and will continue to expand as light. The most recent estimates suggest that demand for air transport will increase by an average of 4.3% per annum over next 2 decades.

Introduction of the Pakistan aviation industry starts with Orient Airways. But it ceased its operations by blending into Pakistan international airlines (PIA) in 1955, to become the national flag carrier of Pakistan. The contribution of global aviation sector in GDP is 3.4. On the other hand, Pakistan aviation contributes the GDP of 1.0 to the national economy.

Unfortunately, a number of factors have caused decline in Pakistan’s aviation industry. For example;

As “Yesterday’s the past, tomorrow’s the future”

The aviation industry in Pakistan is forecasted to grow by 184% in the next 20 years under the “current trends” scenario. This would result in an additional 22.8 million passenger departures by 2038. If met, this increased demand would support approximately US $9.3 billion of GDP and around 786,300 jobs.

The International Air Transport Association (IATA) is a trade association of the world’s airlines. Consisting of 290 airlines, primarily major carriers, it forecasts that Pakistan’s domestic air travel will grow at least 9.5% per year, more than 2X faster than the world’s average annual growth rate of 4.1 % over the next 20 years.

The International Civil Aviation Organization (ICAO) is a specialized agency of the United Nations. It changes the principles and techniques of international air navigation and fosters the planning and development of international air transport to ensure safe and orderly growth. Pakistan has been an ICAO contracting State since November 1974 and has been active in the council of ICAO since 1974 while playing an important role in regional cooperation under the auspices of ICAO. Pakistan represents a major geographical area of the world and holds a strategic location in Asia.

Pakistan Civil Aviation Authority (PCAA) is a public sector autonomous body under the administrative control of the Secretary to the Government of Pakistan for Aviation, which oversees and regulates all the aspects of civil aviation in Pakistan. It’s striving to keep the pace of global development in the aviation sector. All efforts are being made to improve infrastructure and facilities available so that the best aviation services with the utilization of all technological advancement can be rendered within Pakistan’s airspace. It is also working on the implementations of updated technology and instruments in airports.

Moving further, lets discuss the competitors in the airline industry of Pakistan;

IATA Authorized Training Centers (ATC’s) play a major role for the betterment in the aviation industry in Pakistan as well as on the globe. These are independent training facilities authorized to teach specific IATA training courses. ATCs recruit and train students to become professionals to lead and serve the aviation industry.

Due to the vision of COTHM CEO Ahmed Shafiq and the continuous efforts and allegiance of IATA-authorized person, and Travel, Tourism & Airline Management Director Zafar Rasheed (late), COTHM became the Authorized Training Center (ATC) of IATA, Canada in Pakistan and now it is offering a variety of professional aviation courses.

Aviation of Pakistan also relates to the travel & tourism sectors, estimated to support US$ 2 billion of GDP in Pakistan. Spending by foreign tourists adds further US$ 1.3 billion to the country’s GDP.

Other than that, Pakistan’s aviation sector can be described as “the large sleeping giant” by most of the travel advisors and social media experts due to a long list of challenges faced by this industry. It needs to wake up immediately to grab the opportunities for a better future and it will.

Following are some global facts about the future of aviation in Pakistan:

The article is written in the memory of COTHM School of Travel, Tourism & Airline Management Director Zafar Rasheed (late).