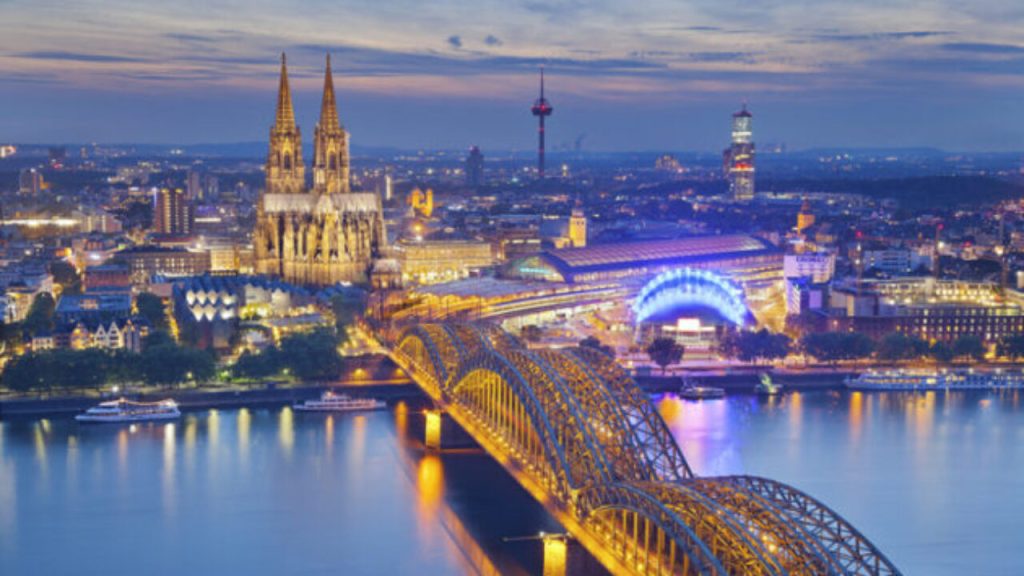 Germany wants 400,000 skilled and qualified workers from around the world every year to overcome its labour shortages.

As reported by Reuters, the figure of 400,000 was mentioned by Christian Duerr, parliamentary leader of the co-governing Free Democrats (FDP) in his interview to WirtschaftsWoche business magazine.

In his interview, Christian Duerr said that the shortage of skilled workforce has become so serious in his country that it is damaging the economy of the country.

He also said that Germany’s current workforce is aging fast and this is issue can only be controlled if the country develops some modern immigration policy.

According to German Economic Institute, there will be a gap of more than 300,000 people in the ongoing year as the number of older workers retiring is higher than the younger ones entering the labour market.