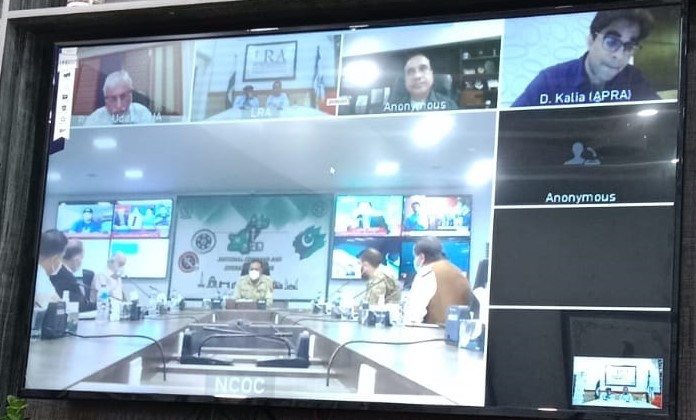 Lahore Restaurant Association (LRA) has raised its concerns over ‘Safe Day’ with National Command and Operation Center (NCOC) and requested the authorities to allocate some other day as ‘Safe Day’ instead of Sunday as it is being practiced in Islamabad.

LRA executive members requested the NCOC to allocate some other day as ‘Safe Day’ instead of Sunday because Sunday is the family day here in Pakistan.

In response to LRA’s request, the NCOC clarified that it’s a provincial matter and each province will decide according to the circumstances.

Major General Asif Mehmood Goraya said that a good news regarding the opening of the restaurants is expected in the coming days.

He also urged the restaurants to follow SOPs and never entrain unvaccinated people after 30th of September 2021.

1 thought on “Good news for restaurants soon: NCOC to LRA”