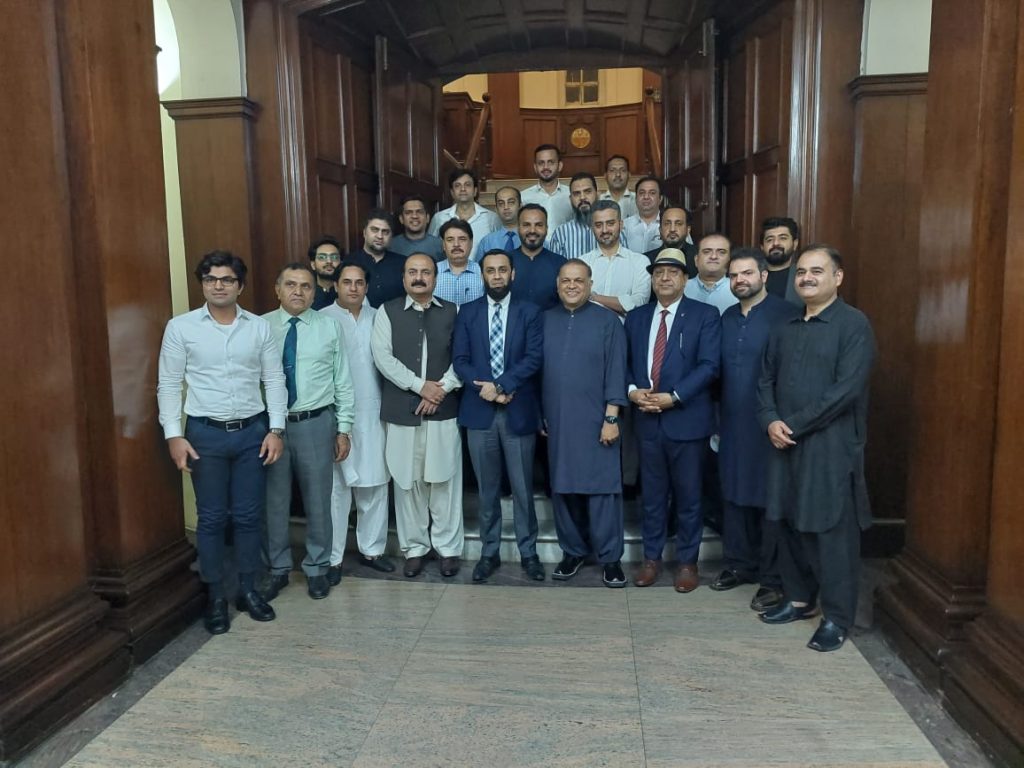 Govt allows home delivery and take away services to restaurants

Lahore: The Govt. of Punjab has allowed takeaway and delivery services to restaurants after interior minister’s meeting with officials of Lahore Restaurants Association (LRA). 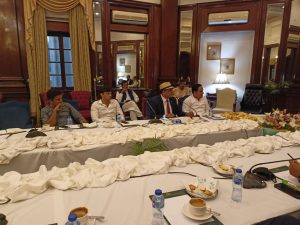 Due to the ongoing energy crisis in the country, restaurants were ordered to close at 11:30 p.m while takeaway and home deliveries were also not allowed. In this regard, the officials of Lahore Restaurants Association (LRA) met with Punjab Interior Minister Attaullah Tarar and senior politician Rana Mashhood Ahmad Khan and informed them about their serious concerns. LRA officials were then allowed to continue takeaway and delivery services after 11:30 pm.

A large number of restaurant owners welcomed the decision and assured the government of their full support to combat the ongoing energy crisis. 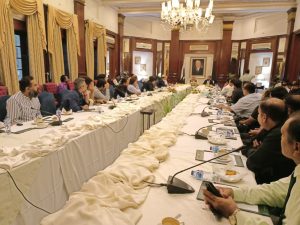