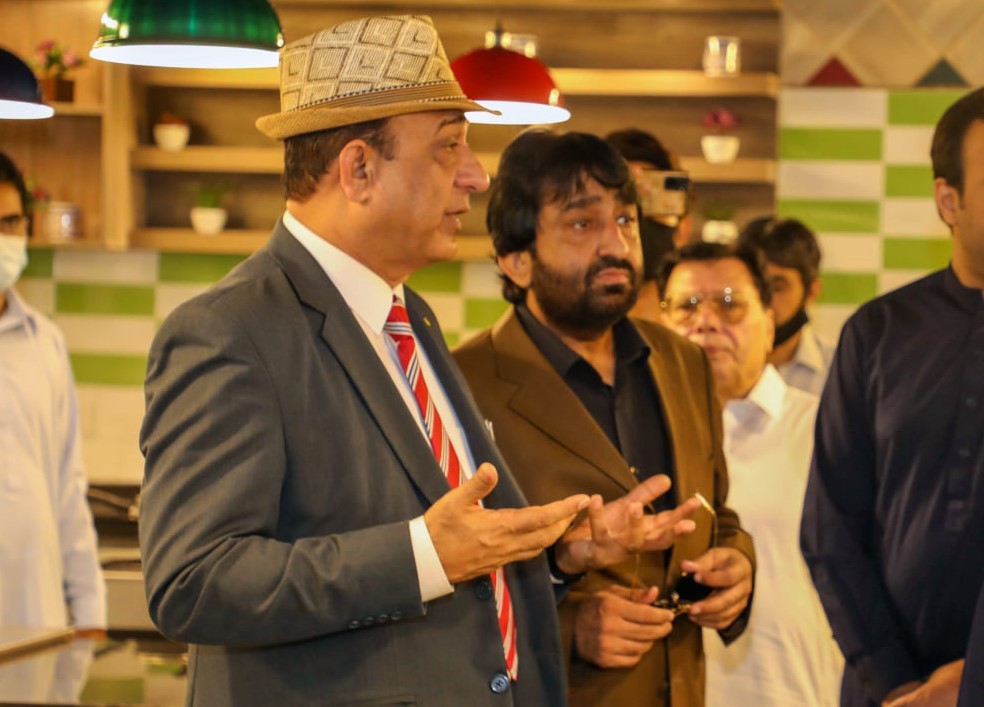 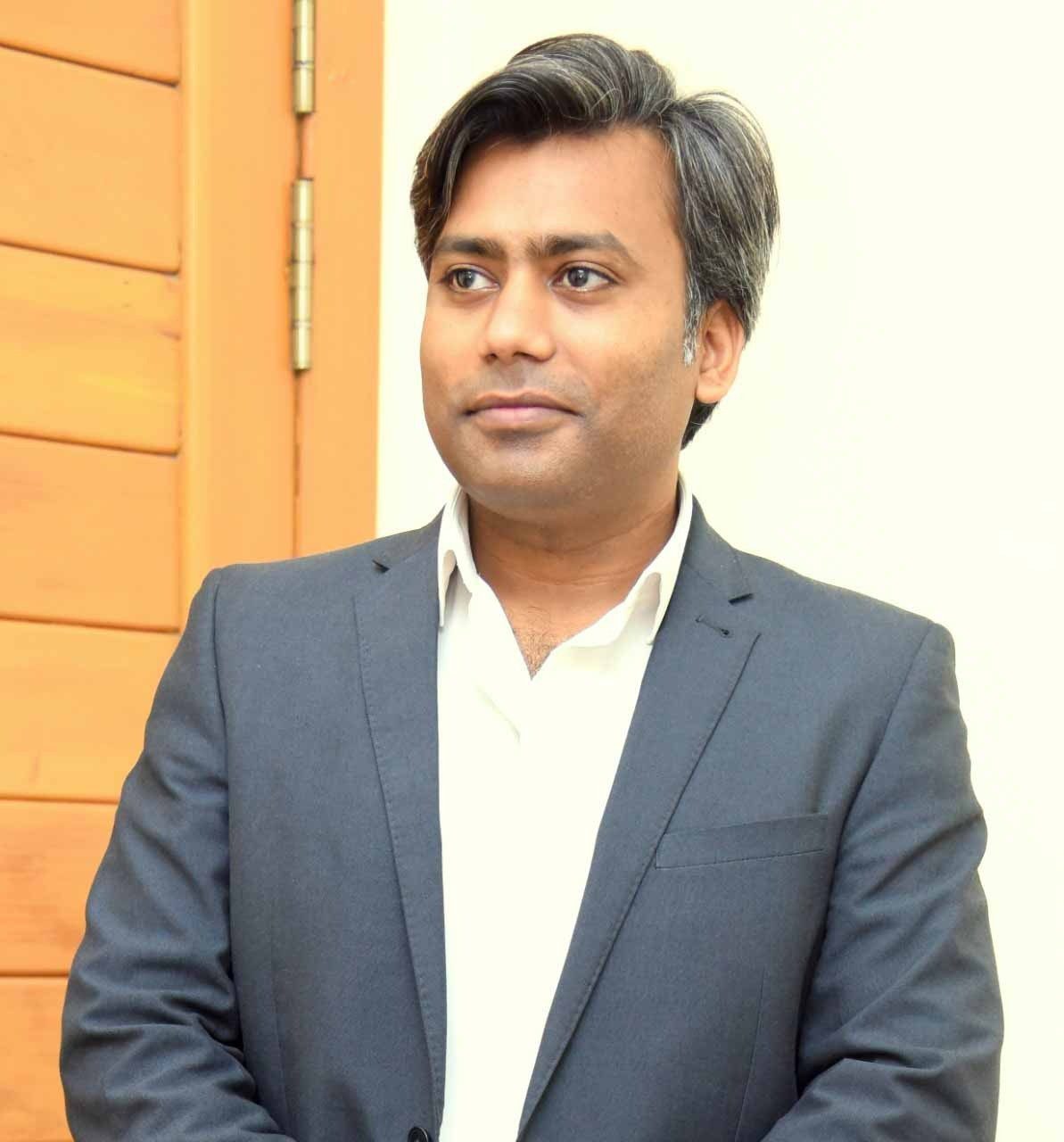 ‘Government of Pakistan is unfortunately determined to shut down the restaurant industry in Pakistan’, Lahore Restaurants Association Secretary General Ahmad Shafiq said this on Saturday.

According to the details, LRA Secretary General Ahmad Shafiq has said that the government’s policies have crushed the restaurants industry in Pakistan so badly that it is about to be permanently closed.

He said that every other business was open and working in the country but the restaurants were not allowed to open after 10pm while, on weekends, they were forced to close down the operations.

He further said that most of the people visit restaurants after 10pm or on weekends and the government has restricted the restaurants specifically in these hours.

‘It is totally unfair and LRA condemns this act of the government’, he said and added that many of the restaurants were closed in the first wave of the Covid-19 and if the authorities did not allow the restaurants to work freely, the industry might die down bitterly.

He added that a large number of manpower is associated with the business of restaurants and if this industry is further hurt, the impact will be devastating and long lasting.