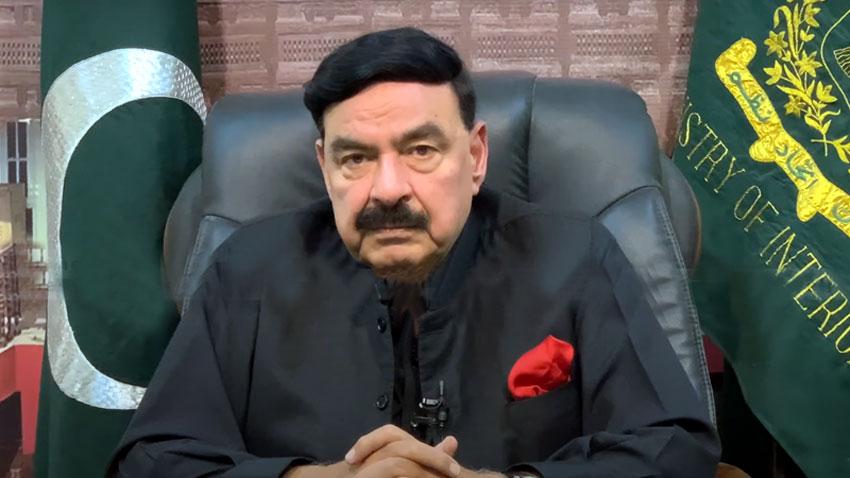 Interior Minister Sheikh Rashid says the government has planned to explore new tourist spots in a bid to revitalize the tourism industry and project a positive image of country globally through modern means of communication.

Talking to media in Islamabad, he said that there is a dire need to explore almost 10 to 15 new tourist spots to create options for travellers.

He said the record-breaking snowfall occurred after decades in Murree which created such a challenging situation saying he would ensure proper management in the future.

The minister further said that situation in Murree is consistently being monitored and till this evening all routes would be cleared.