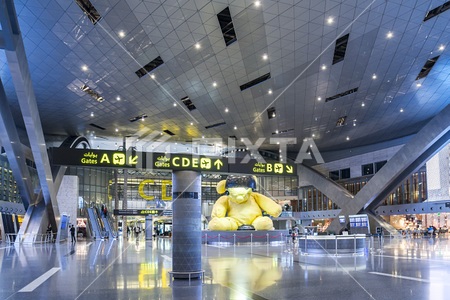 Skytrax, a British consultancy firm that operates an airline rating and ranking platform, has named Qatar’s Hamad International as the best airport in world.

Considered as the Oscars of the airport industry, the 2022 World Airport Awards were held in Paris during the Passenger Terminal Expo, the largest annual airport exhibition in the world. In this regard, Badr Mohammed Al-Meer, Chief Operating Officer (COO) of Hamad International Airport, expressed his delight that Qatar’s main gateway to the world has been named the best airport in world.

Edward Plaisted, CEO of Skytrax, praised the contribution of Hamad International Airport’s management, employees and stakeholders in securing this award for the second consecutive year.

The Skytrax World Airport Awards serve as a benchmark for the global industry. To wrap up the awards, Skytrax rates customer service and facilities at over 550 airports.