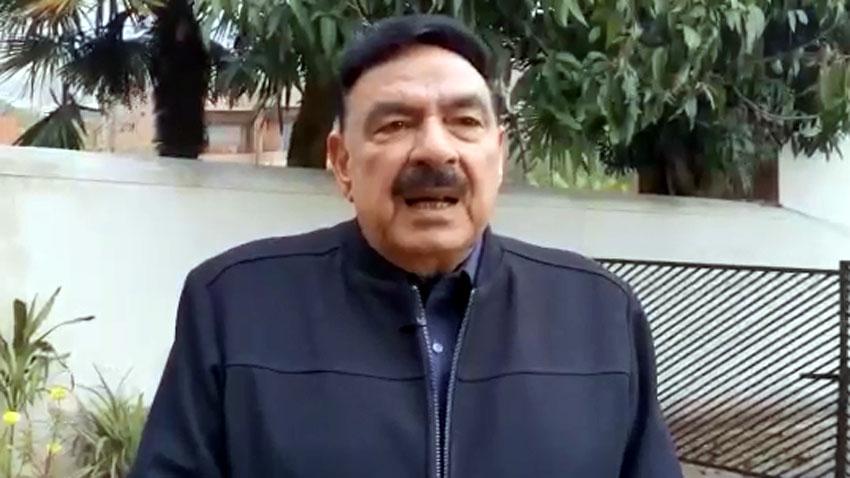 Interior Minister Sheikh Rashid Ahmad has said that help of civil armed forces has been sought to evacuate the stranded tourists in Murree and Galiyat.

In a video message, he asked the locals to come forward for the help of stranded tourists. He said given the presence of large number of tourists in these areas, we have closed all routes to Murree.

In another video statement, he said there have been sixteen to nineteen deaths due to snowfall in Murree.

The minister said efforts are underway to evacuate stranded tourists. He said the entire administration of Rawalpindi and Islamabad is engaged in these efforts.