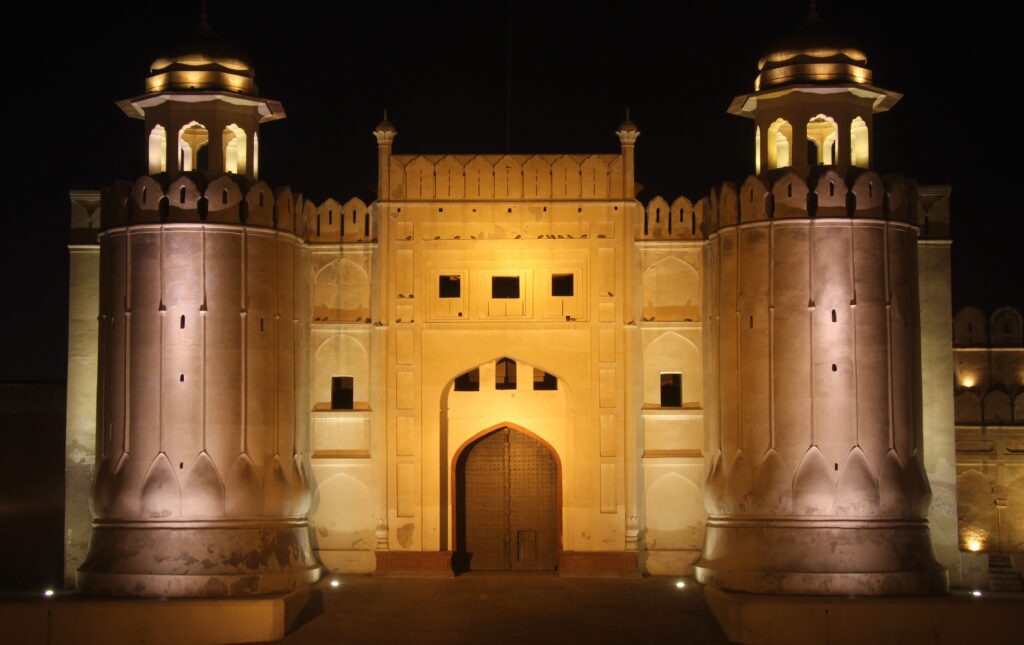 Hospitality & Tourism in Pakistan
Opportunities and challenges in 2019

If the government takes its promises regarding the sector of tourism serious and facilitates the investors, it will not only bring revenue to the national exchequer but also a huge number of employment opportunities will be generated for the youth.

The economy of a country primarily relies on its sources of income. The more sustainable and dependable are the sources of income of a country, the more prosperous and well-to-do its citizens will be. A country depending upon the existing and available resources of income lags behind in the race of power and supremacy. And a country with less power and authority is never taken serious in its region. So, ever increasing and growing sources of income are the real driving force behind the regional supremacy of a country. There are two types of countries: ones who strive to develop their means of income and the other ones who get their income resources as a gift from nature. Some are selling oil, some are exporting gold, and some are shipping cotton while some are trying their luck in medicine, technology and other sectors.

Pakistan, fortunately, is a country that fully enjoys the joys of nature. But the fact is that a country with all the possible seasons, mountain ranges, heritage sites, cultural diversity and food variety has been striving to find some reliable sources of income since its inception. Now, when the year 2018 is ending and the most awaited year 2019 is impending, the current government seems serious in revolutionising the sectors of tourism and hospitality as Prime Minister Imran Khan and his ministers since they have assumed offices have been talking about using tourism as a major source of generating revenue. From projecting religious tourism to cultural uplift, so many targets have been set to increase the number of income generating resources. All that is needed now is to pursue the goals to be achieved in 2019.

Provincial Minister of Punjab for Tourism and Higher Education Raja Yasir Humayon Sarfraz in an interview with Hospitality Plus in November has already said “To do the justice with my portfolio, I have done a lot of research. After the British rule, no new destinations other than Lahore and Murree were introduced here in Punjab. I thought of engaging people in four different types of activities based on water, snow, desert and adventure in their native areas of some potential. So far, we have identified at least eight to ten new tourist destinations where various activities related to tourism can be planned. In District Rawalpindi, other than Murree, we have selected Tehsil Kotli Sattian. In Northen Punjab, we have selected Chakwal to market it as ‘Punjab’s Lake District’ as there are 26 manmade and natural lakes in total. You may find hills, migratory birds and prairies there. In Jhelum, we have selected a natural place Tilla Jogian to introduce as a mystic tourist point. A lot of activities are being planned to launch in the salt mines of Chakwal and Jhelum both. There are two sides where we can easily attract the tourists: Sikh and Buddhist communities. In Nankana, we are going to build resorts to accommodate the Sikh community in a better way. We have also decided to make the visa regime easy for Sikh tourists. For Buddhists, we have selected Taxila and Sawat to market them as tourist destinations. In South Punjab, we are going to introduce Bahawalpur as a city of palaces. There we are also generating various activities related to desert and Derawar Fort. One thing new that we are going to introduce and market in near future is ‘Agriculture Tourism’. In Sargodha and Bhera, we are going to organise an ‘Orange Festival’ in collaboration with Tourism Development Corporation of Pakistan (TDCP). In South Punjab, we are going to arrange ‘Mango Festival’ while, in Murree, we are going to organise ‘Apple Festival’. We have started working on introducing a new hill station in the Sulaiman Mountains in this Annual Development Programme (ADP). We are making and upgrading the resorts in Fort Munro as well.” Other than Punjab, countrywide plans have also been introduced by the government including the plantation drive to make Pakistan a clean and green place.

Now, when all the possibilities and opportunities have been identified, the biggest challenge is to achieve the targets that are set. Serious and continuous efforts are needed to materialise the objectives which can reform the economic structure of Pakistan. If the government takes its promises regarding the sector of tourism serious and facilitates the investors, it will not only bring revenue to the national exchequer but also a huge number of employment opportunities will be generated for the youth. Along with the government and its machinery, the private sector that deals with the fields of hospitality and tourism should also act equally responsible in uplifting these areas that will ultimately zoom in the soft image of the country.