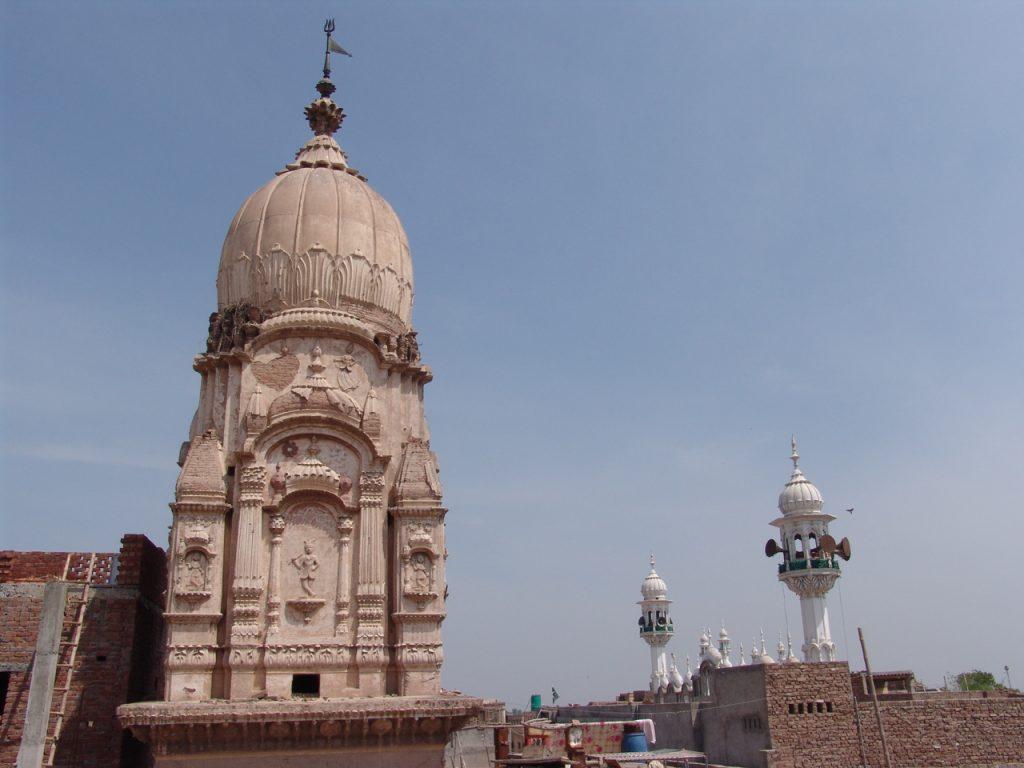 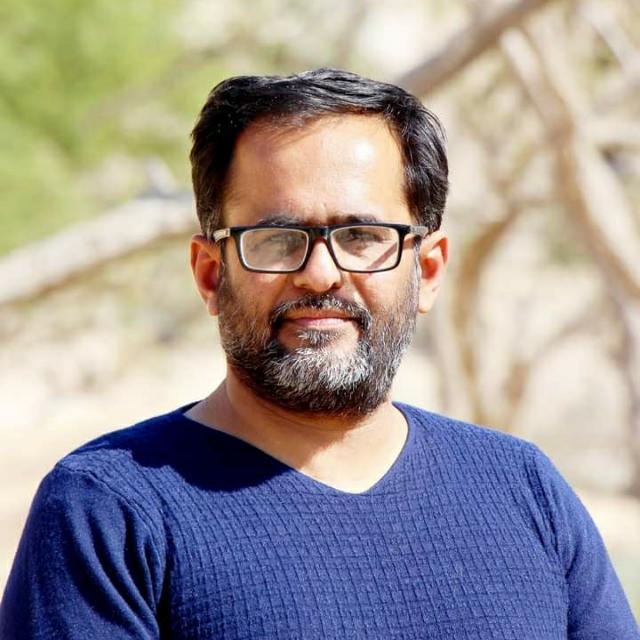 The history of Jhang & Laal Nath Temple district goes back to the inhabited villages of Chenab and Jhelum rivers. The Baar areas were probably inhabited in the far past. It is also said that Alexander of Macedonia passed through this district while going back to the sea. The glimpses of this district are also highlighted in Tuzk-e-Babari written by Babar in the year 1526 A.D.

Most of the Jhang district was occupied in 1846 by the British Darbar during the contest between the Lahore Government and Mal Raj and when peace was made, it was retained, although it had previously been formed as a portion of the Multan province, and been held by Sawan Mal. Upon the annexation of Punjab in 1849 the whole of the district of Jhang was passed under the British sovereignty.

There were then three Tehsils namely, Jhang, Chiniot and Qadirpur; subsequent changes of the boundary took place and Qadirpur Tehsil was given up and that of Shorkot constituted in 1861. The division of the district into four Tehsils of Chiniot, Jhang, Shorkot and Ahmad Pur Sial dates from this period. Few years back, Chiniot was made an independent district and now there are again three tehsils of Jhang. Previously, the district was included in Multan division and afterwards in Sargodha division but now it has been affiliated with the Faisalabad division.

Jhang has three divisions of its dwellers.

Nath Sahib; Nath is a community in Hinduism. The last name of every person ends with ‘Nath’. It originated from the meditations of Lord Shiva. The chief religious foundation of the district Jhang, and, at the same time, one of the most interesting land-owning institutions of the district is the sanyasi fakirs of Jhang.

The religious elite of the city exchanged the surname of “gir” which is borne by all the fakirs of the order with “nath”. The succession has been as follows:

Sidhs is an achiever; it is the term widely used in the Indian religion. It reflects the achievement of supreme physical and spiritual perfection or enlightenment. The Nath cult is one of the oldest cults in India. They mostly follow Shavisam. They have established their hermitage known as a ‘math’ or an ‘akhada’.To achieve the highest degree of enlightenment, they practice long and difficult penance. So, Lal Nath was on the toppers in the list of Sidhs.

Generally, Nath Community Mahant is supposed to have siddhi- (supernatural powers, magical powers, healing power; all to be said to be acquired after long period of meditations – Sadhna – devotion). Mahant is a degree or designation awarded by the community members. Sidhs are those who have attained some level of spiritual powers, whereas Sadik are disciples.

The Laal Nath Temple is located inside central & dense populated area of Jhang City (old city of Jhang). It was a business hub of the city also. After independence, Mandi (Fruit, Vegetable & Grain Market) was established in this area, which exists to date.

It was very big and complex and was probably established in 1880s. In this big complex before partition, there was a magnificent entrance, a central tall multi-domed structure, residential compounds around it, and a Katra (guest house) adjoining to the temple.

At this time, we can see the central main structure of the temple, having the tower, dome and peak in their best condition, though the main structure has started declining towards north but has been supported with adjoining newly constructed buildings. On the four sides of the tower, we find sculptures of various Hindu characters and signs. The sculptures at lower side have got damaged/faded with the passage of time, but the figures on higher side are in good condition. The lower dome of the main structure is plastered inside, while the interior of the upper dome is yet bricked. A Trident is fixed on the top of the peak, saying it a Shiv Temple.

Prof. Shuaib Raza, a historiographer, traveler, tourist & Photographer, works as an Assistant Professor at Ghazi University, D.G. Khan and can be reached at sirf788@yahoo.com.

Read More about University of the Punjab

1 thought on “Iconography of Laal Nath Temple in Jhang”