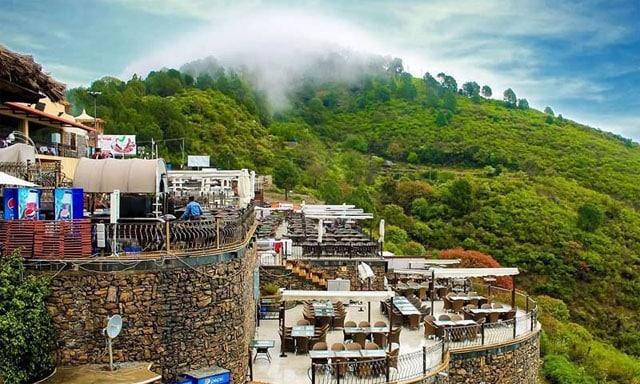 IHC orders to seal off famous Monal Restaurant in Islamabad

Islamabad High Court (IHC) has ordered today (Tuesday) to seal off famous Monal Restaurant located on the Margalla Hills of Islamabad. The court has also asked the authorities to take the control of Margalla Greens Golf Club that is built on the encroached land.

As per details, while hearing a case related to the encroachments in Islamabad’s National Park, IHC Chief Justice Athar Minallah ordered the authorities to seal the restaurant.

The chief judge said that the concerns of the defense secretary must be heard and everybody should be treated as per law.

He ordered the Capital Development Authority (CDA) to close Monal Restaurants if its lease period had ended.

Following the directives of the court, the CDA officials immediately went to seal the restaurant.

The court also directed the Environment Protection Agency to develop and submit a report on the damages caused by illegal construction on the land of National Park.