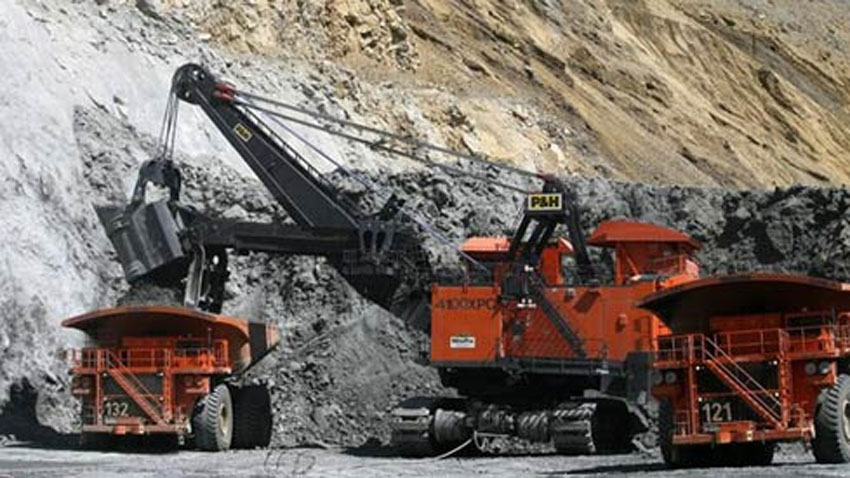 The Khyber Pakhtunkhwa government has decided to impose ban on mining for minerals at those areas in Malakand Division where tourists frequently visit for recreation.

According to the details, the Commissioner, Malakand Division has written a letter to the Provincial Mines and Minerals Department asking them to impose ban on mining at the tourist sites to preserve the natural beauty of tourist spot Kumrat.

Earlier, it was being practiced in the division that mining work was being done in the areas which are rich in natural beauty hence restricting the tourists from going there.

Now, if the approval granted to the Commissioner, Malakand Division to impose a ban on mining in the naturally beautiful areas, tourists would easily be able to access those areas along with their families and friends.