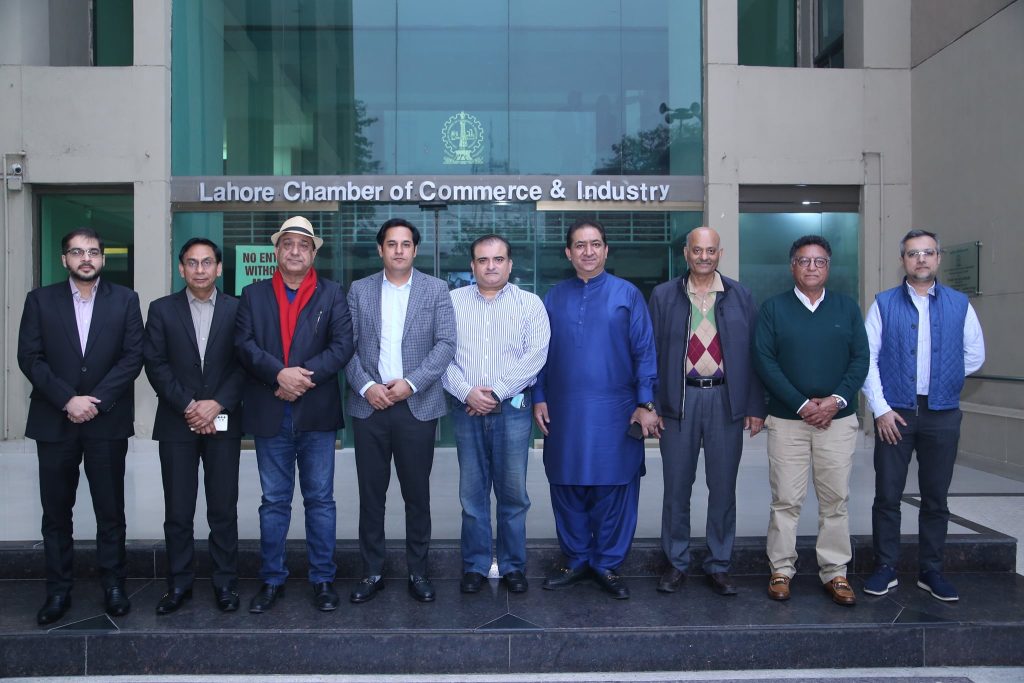 Newly formed Lahore Chamber of Commerce & Industry (LCCI) LRA Hospitality Standing Committee has voiced for the rights of the hospitality sector in its first meeting at LCCI.

As per details, first meeting of the newly formed committee was held at LCCI under the chairmanship of Yum Group of Restaurants Director Nisar Chaudhary. All the members of the committee participated in the meeting and discussed the issues faced by the restaurants in Lahore.

It was direly stressed in the meeting that to get the restaurants the status of industry in Pakistan is the first and foremost need of the hour so that collective efforts might be made for the future of hospitality business in Pakistan.

The participants also suggested in the meeting that restaurants must officially engage with the tourism sector keeping in view the future prospects of tourism in Pakistan.

It was also decided that regular meetings under the banner of LCCI LRA Hospitality Standing Committee must be conducted for the collective benefit of the all the stakeholders.