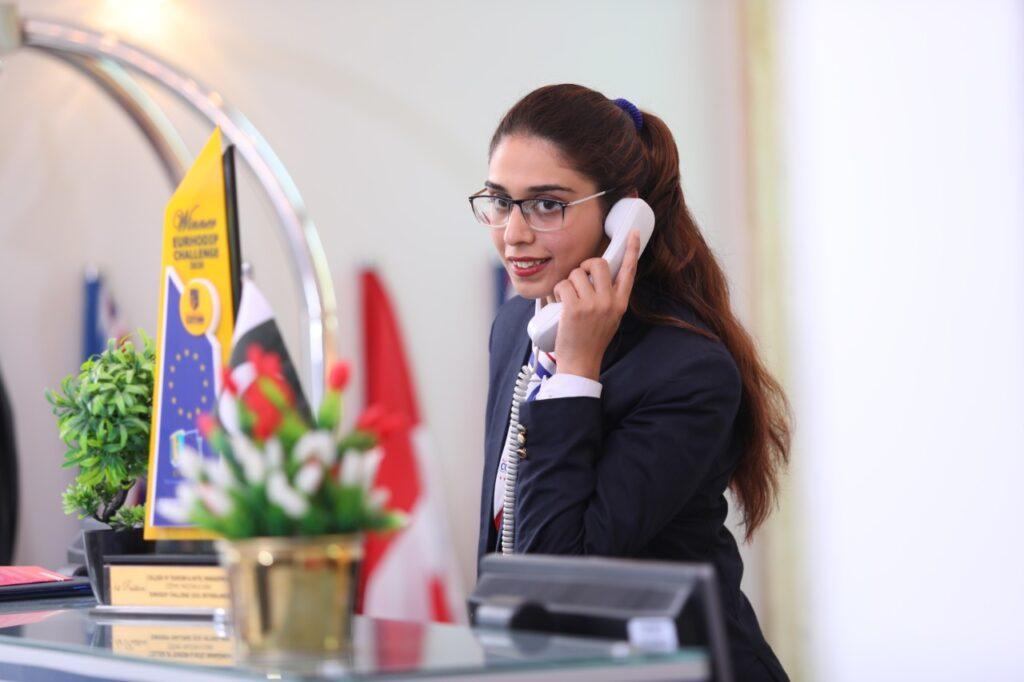 Every sector in the world needs an efficient workforce that contributes to its success. There are various sectors which need the majority of men as their workers while, on the other hand, there are different fields which need women more as their team members. If we see a little closer, most of the professions and fields in the world require a balanced participation both from males and females and hospitality, travel and tourism fall in this category.

These are basically the sectors which involve a large number of women as clients, travellers or participants in general and to handle them efficiently, female managers, supervisors and attendants are also required. But the situation worsens when people take it as a male-specific profession and restrict the females from their families from joining hospitality as a profession. This approach not only hurts the hospitality and tourism as sectors but also blocks the future pathway of hundreds and thousands of females who can play a vital role in the uplift of these sectors along with earning a respectable and reasonable livelihood for themselves and their families.

It’s a humble request to all the hospitality stakeholders to maintain a balance in their oragnisations by recruiting females so that they may also prove themselves as contributing professionals. At the same time, people should also understand that hospitality, travel and tourism are among the fastest growing sectors in the world especially in the third world countries.