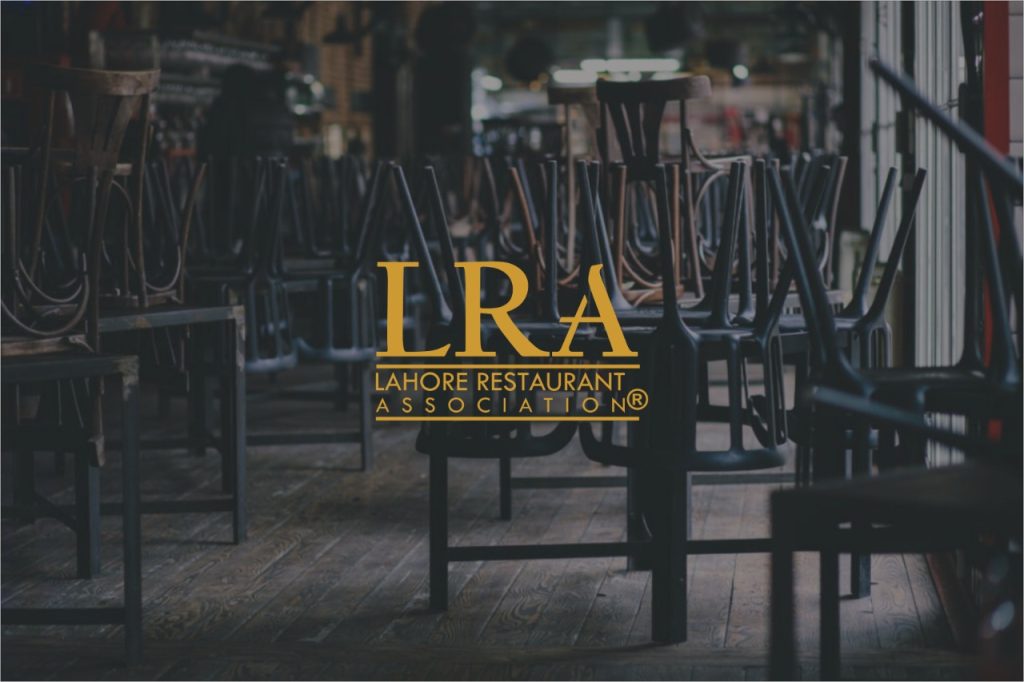 Lahore Restaurant Association (LRA) has condemned the recent raids on the restaurants conducted by Punjab Food Authority terming it a cheap way of minting money from the eateries.

As per details, LRA which is a representative association of the restaurants in Lahore had been witnessing a series of unwarranted raids on the Lahore restaurant association in the city by PFA for last two days. It was also observed by the association that untrained staff from PFA was visiting the restaurants and was putting heavy fines on them without any solid reason.

Reportedly, one of the inspection team members from PFA told a restaurant owner that PFA was out of cash and the fines were being imposed to collect money for Eid celebrations.

While talking to HP, LRA officials said that raiding restaurants and imposing heavy fines on them without any major issues clearly are sheer corrupt practices on the part of PFA officials.

They further said that PFA must take all the notices back otherwise LRA would go to every possible forum including legal proceedings to get relief for its members.