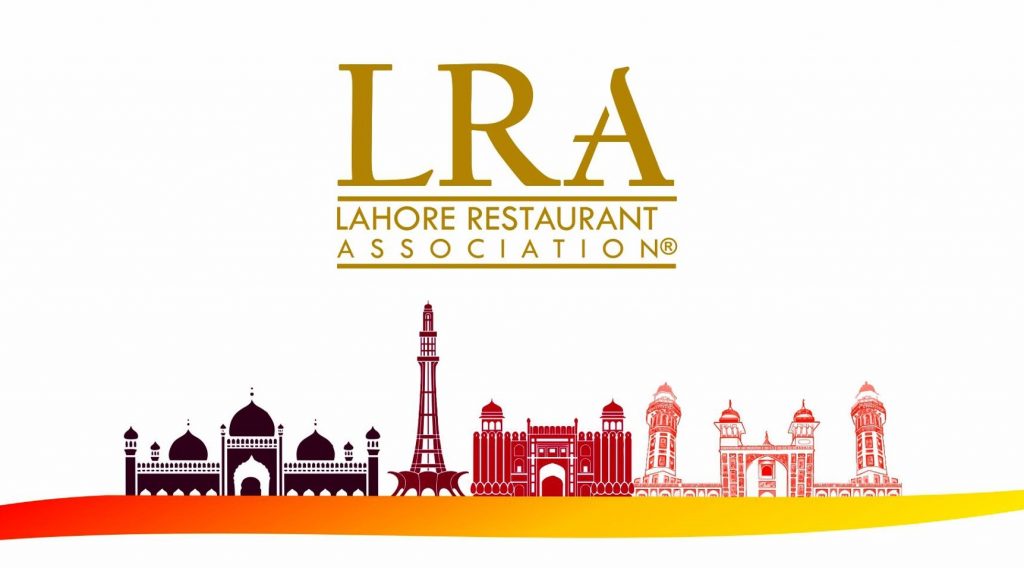 Government has allowed indoor dining in the restaurants of Punjab with immediate effect, as per a notification issued by Primary & Secondary Healthcare Department, Punjab on September 21, 2021.

According to the details 0f LRA protest, Imran Sikander Baloch, Secretary, Primary & Secondary Healthcare Department issued a notification on Tuesday wherein it was mentioned that indoor dining with 50% occupancy in the restaurants of Punjab was allowed for vaccinated customers.

As per the notification, the time restriction till 10pm and closure on Saturday have also been withdrawn with immediate effect.

According to the notification, restaurants in Punjab can now offer their services till 11:59pm from Monday to Saturday while Sunday will still be an off day for not only the restaurants but also for other industries too.

It is important to mention here that Lahore Restaurant Association LRA protest and other restaurant associations in Pakistan have been raising this issue with the authorities for last several weeks.

A big protest in this regard was held outside the Lahore Press Club following by a press conference on September 18, 2021. A large number of restaurant workers and owners actively participated in the protest and warned the authorities of more protests in future.

LRA executive members and other restaurant owners in Punjab have termed this step a welcoming gesture by the government.