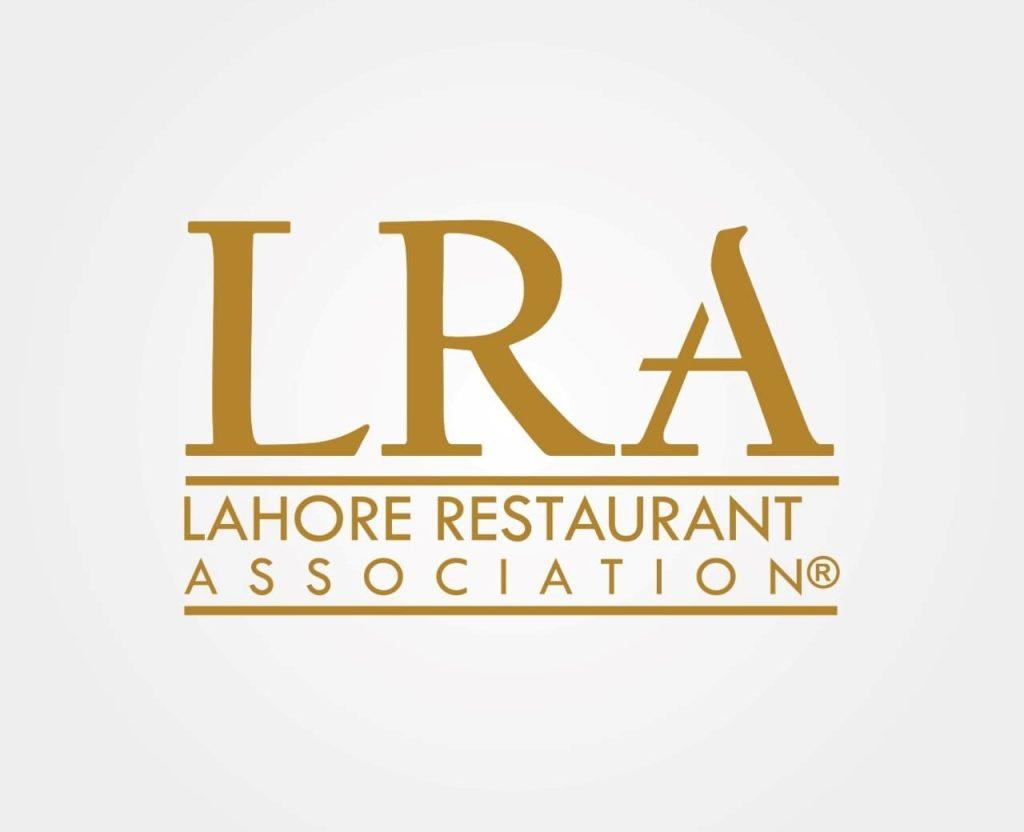 It was mentioned in the meeting that the rating program was under discussion between PFA and LRA for last a couple of months and no consensus was developed so for but the PFA had launched the program in hurry without taking LRA into confidence.

LRA executive members showed utter amazement over the launch of the rating program and termed it a step for minting easy money from the already under-burdened restaurants in Pakistan.

Nowhere in the world government bodies rate the restaurants for their service, taste and other facilities, they pointed out while adding that food authorities’ only concern could be checking the food safety and hygiene standards.

It was also decided in the meeting to officially write to PFA to stop the program immediately and take all the stakeholders on board before launching such program.