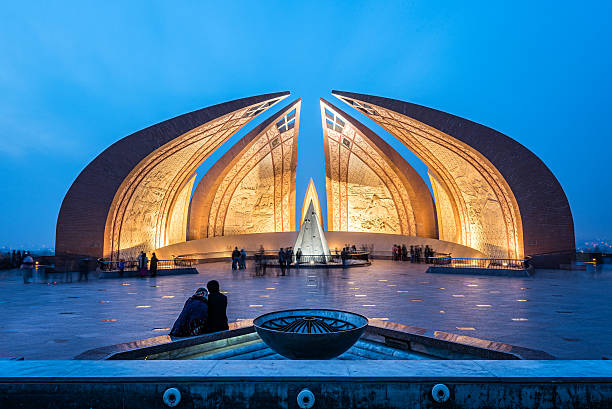 National Tourism E-Portal will be launched to help travellers: Mazari

“To provide information and convenience to both local and foreign travellers with a single click, National Tourism E-portal will be launched”, said Minister for Inter-Provincial Coordination Ehsan-ur-Rehman Mazari in a statement at Baku, Azerbaijan.

He was speaking at the 11th session of the Islamic Conference of Tourism Ministers. The session’s focus was on the part local communities play in the growth of national tourism E-portal.

After the pandemic’s recovery, he claimed that attempts are being made to promote tourist arrivals in Pakistan. The Minister said that a constitutional reform had devolved responsibility for tourism to the provinces in order to boost local communities‘ ability to profit from the business.