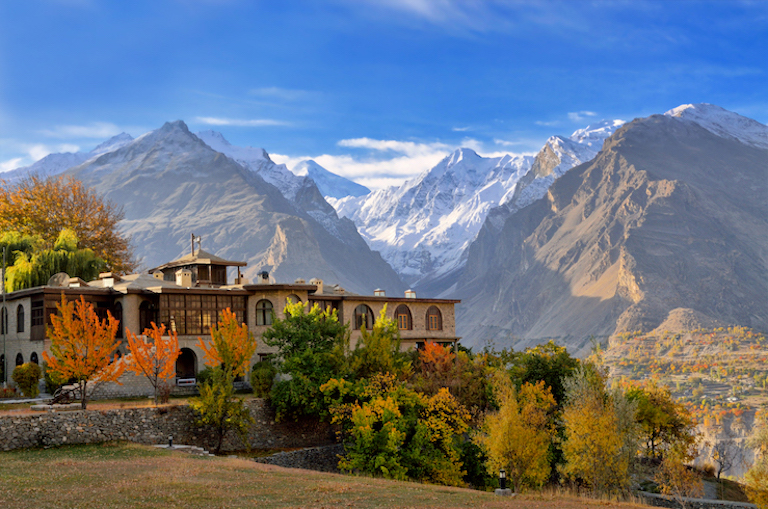 Various places in Tourists in KP  are known for low temperatures in summer and are the main reason for attracting tourists from different areas of the country. Now, the number of tourists visiting KP in a single day has reached record breaking level.

According to the statics by KP Integrated Tourism Development Project (KITE) on Tuesday, more than 30,000 tourists visited KP on the same day to enjoy the pleasant weather.

Pakistan Tourism Development Corporation (PTDC) officials have also stated that Pakistan tourism industry is continually growing and the hotel industry is also doing well due to the boom in summer tourism.

Previously known as the North-West Frontier Province (NWFP) it was renamed in 2010, following a growing demand by local political representatives to reflect the dominant ethnic group of the province (Pakhtuns).

Khyber Pakhtunkhwa’s provincial capital It shares borders with the Federally Administered Tribal Areas to the west; Gilgit-Baltistan to the northeast; Azad Kashmir, Islamabad and Punjab to the east and southeast.