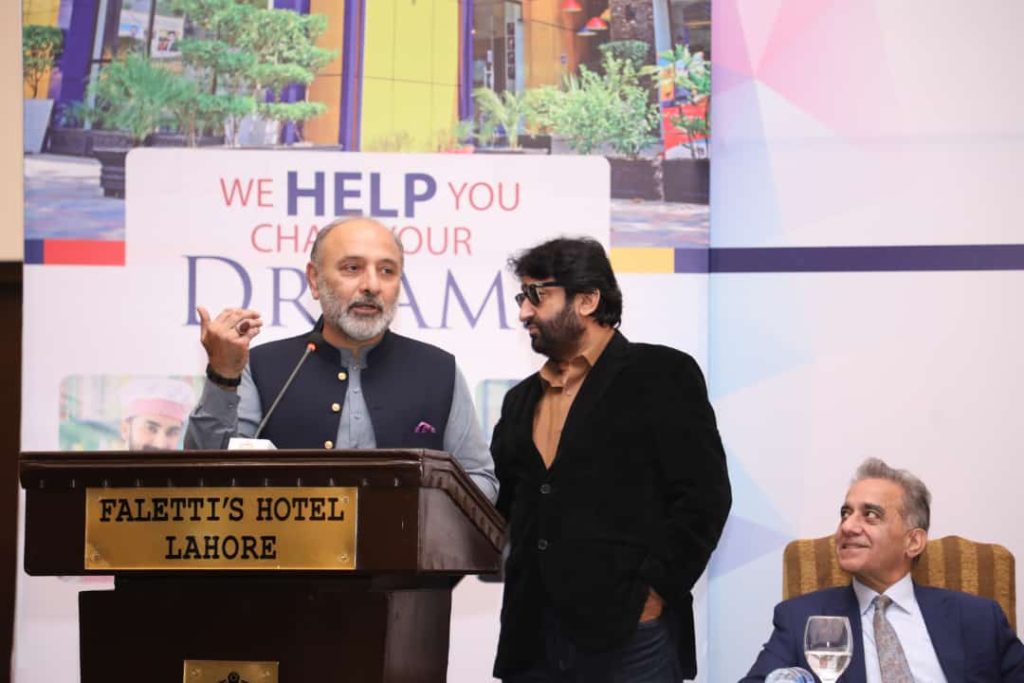 Provincial Minister for Baitul Maal and Social Welfare Syed Yawer Abbas Bukhari has said that Pakistan’s tourism sector has got the potential of 80 Billion dollars annually.

As per details, Syed Yawer Abbas Bukhari has said that Pakistan can add a revenue of 80 Billion dollars to it Gross Domestic Product (GDP) annually if proper and professional measures are taken by the government.

The provincial minister was talking to hospitality and tourism students and professionals at an orientation session arranged by College of Tourism and Hotel Management (COTHM) at Faletti’s Hotel Lahore.

Talking to the audience, he said that Pakistan’s tourism industry is one of the main attractions of the country and much benefit can be taken out of that.

He further said that the government under the leadership of Prime Minister Imran Khan is in the right direction to achieve the goals set in this regard.