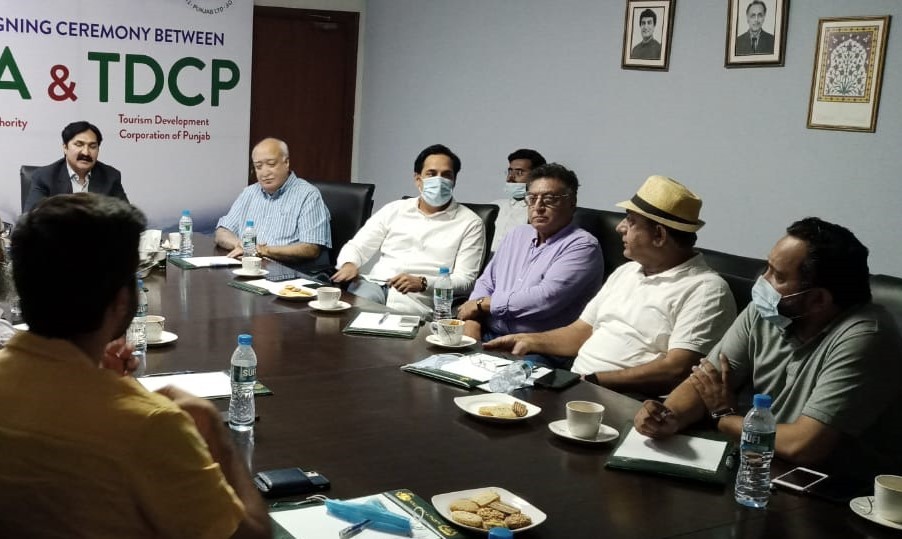 The main agenda item of the meeting was the introduction of ‘Star Rating Program’ designed by PFA for the Restaurant Industry. With the help of this mobile application, the consumer will be able to rate the restaurants’ standards in different ways.

Initially, it will work as a pilot project and if it succeeds, it will be implemented in the restaurants of the whole Punjab. According to PFA, the rating program would enhance the capacity of the Restaurant Industry besides creating a healthy competition among the restaurants.

PFA ADG assured the LRA executive members that the authority would not play the role of an inspector rather it will behave like a facilitator.