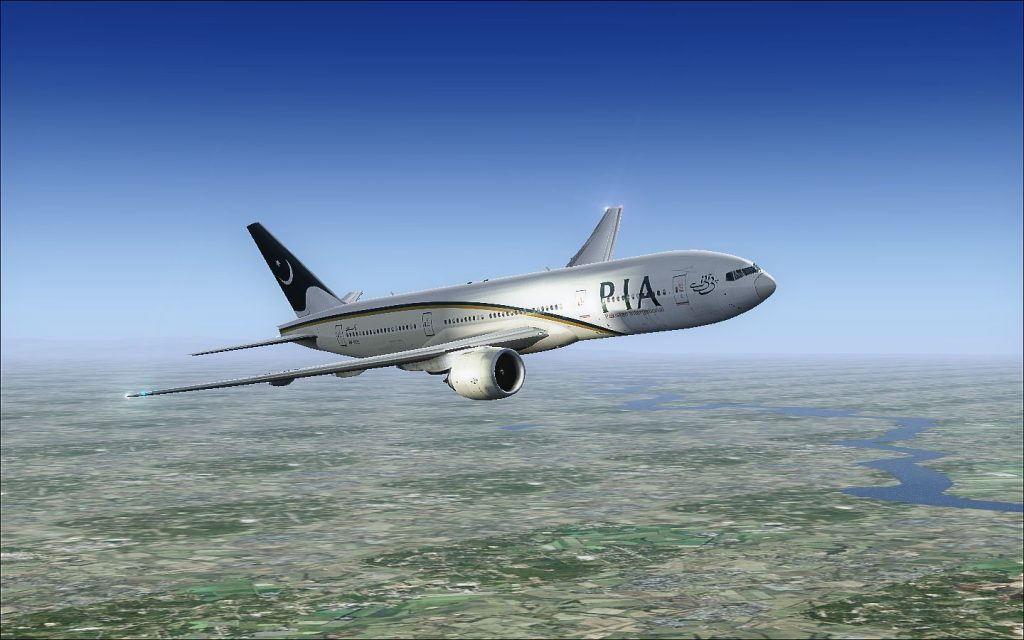 PIA to acquire new aircraft for international routes next year

Pakistan International Airlines (PIA) intends to add more jumbo jets to its fleet to increase the number of flights on its international routes.

In this regard, Abdullah Hafeez Khan, spokesman of PIA, said that the national airline will try to procure three wide body aircraft in the first quarter of 2023 and a tender will be launched in the coming weeks.

Previously, various reports had claimed that the Pakistani national airline was eyeing Airbus A-330 and Boeing 787 jets. However, the reports did not specify which variants PIA will acquire.

PIA’s fleet for international flight operations is currently dominated by Boeing aircraft. It has 13 Boeing jets and all of them are between 14 and 18 years old. Of the 13 Boeing aircraft, six are 777-200 ERs, five are 777-300 ERs and two are 700-200 LRs. Until the flag carrier was banned by the European Aviation Safety Agency (EASA) in 2020, PIA frequently used Boeing 777s for flights to the UK and Europe.

The ban was imposed following the PIA plane crash in Karachi and a subsequent statement by then Federal Aviation Minister Ghulam Sarwar Khan claiming that around 40% of the PIA held fake licenses.