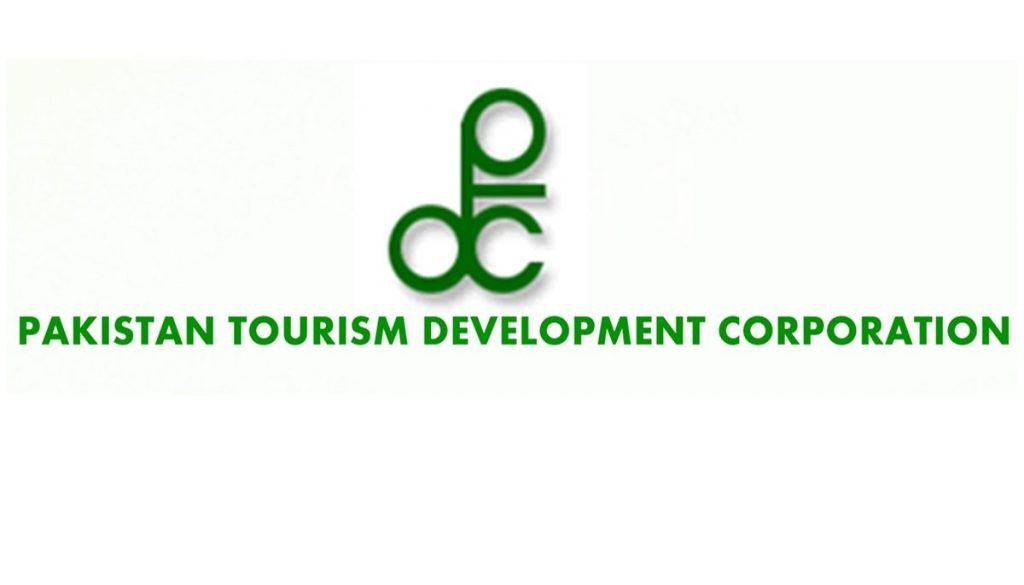 Pakistan Tourism Development Corporation PTDC leases out properties has recently leased out nine of its iconic properties in Gilgit Baltistan (GB) and Azad Jammu & Kashmir (AJK) for the most advantageous bids.

As per details, PTDC leases out properties, under public-private partnership, leased out nine of its wonderful properties including motels and lands to the highest offering candidates during an open bidding ceremony.

The lease agreements have been signed for an initial period of twenty years at the decided price with annual ten percent increase for the subsequent years.

It is pertinent to mention that all the bids were locked at much higher prices than those of the reserved ones. Later, the PTDC board finalised and approved the mechanism. It was decided that a summary would be sent to the cabinet for consideration after arriving at a consensus with the respective provinces.

The special status of AJK and G-B was also discussed. The two regions proposed that the properties located in their areas may not be transferred to them, instead they may be leased out by PTDC to the well-established hospitality chains for the long term in a transparent and competitive manner as per the rules in vogue.