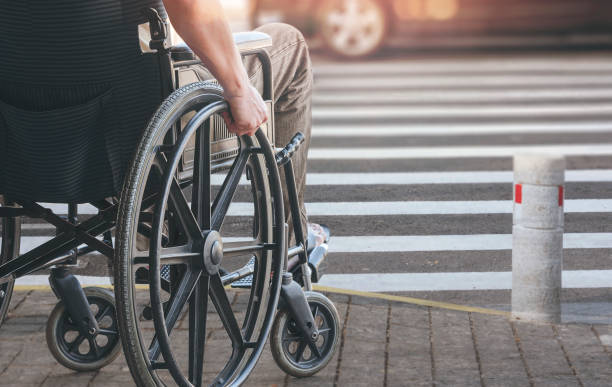 Café Kushhal that is specially made for special persons has started its operations in Mianwali’s Deputy Commissioner Complex.

The chief minister has said in a statement that the Café Kushhal would be run by differently abled people and all the earnings would be spent on their welfare.

He also said that special people are not inferior to normal people rather have special innate qualities.

He further said that such cafes would also be constructed in other districts as well so that maximum opportunities might be created for special people.

Mianwali Deputy Commissioner Khurram Shehzad along with many social, political and business personalities of the district inaugurated the café.

While talking to people and media, Khurram Shehzad said that Café Kushhal is an initiative of its own kind as special people will run the café and they will be paid for their services.