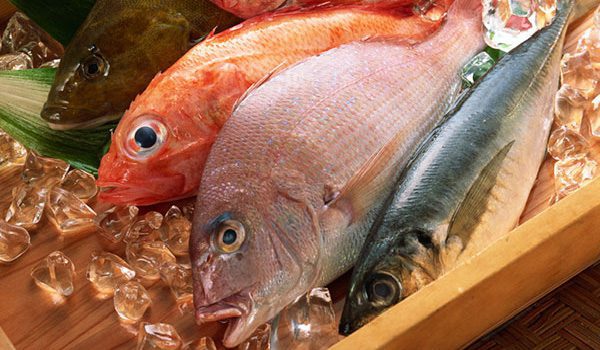 Seafood exports increase by 5.08% in 7 months

The exports of fish and fish preparations increased by 5.08 per cent during the first seven months of the current fiscal year as compared to the corresponding period of last year. The seafood exports during July-January (2021-22) were recorded at $231.584 million against the exports of $220.396 million in July-January (2020-21), showing growth of around 5.08 per cent, according to Pakistan Bureau of statistics (PBS).

On month-on-month basis, the seafood exports however decreased by 37.74 per cent in January 2021 when compared to the exports of $49.971 million in December 2020, the PBS data revealed.

The overall food group exports from the country during the first seven months of the current fiscal year increased by 20.87 percent as compared to the exports of the corresponding period of last year.

During this period, food commodities worth $2.952 billion were exported as against the exports of $2.444 billion during last year.

It is pertinent to mention here that the country’s total merchandise exports increased by 24.48 percent during the first seven months of the current fiscal year.