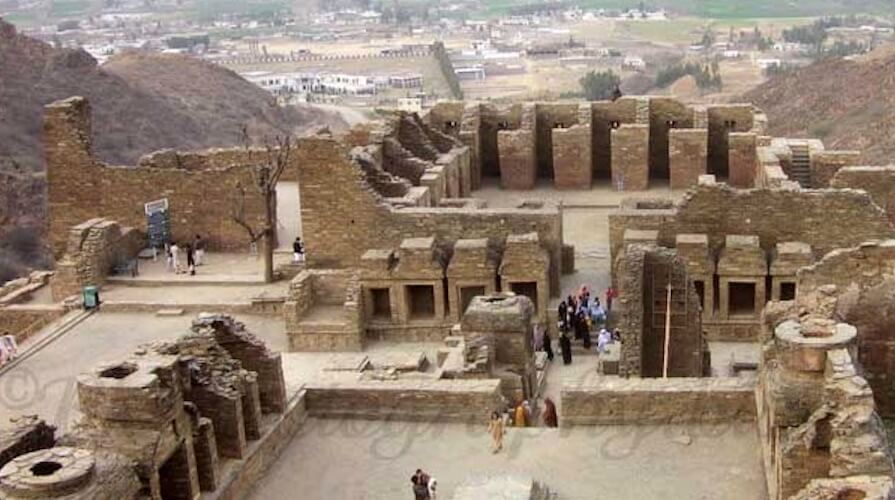 Talking to Associated Press of Pakistan, an official of the department Raza Mehmood said,”Peshawar Museum is notable for its collection of Buddhist artwork dating from the ancient Gandhara region.”