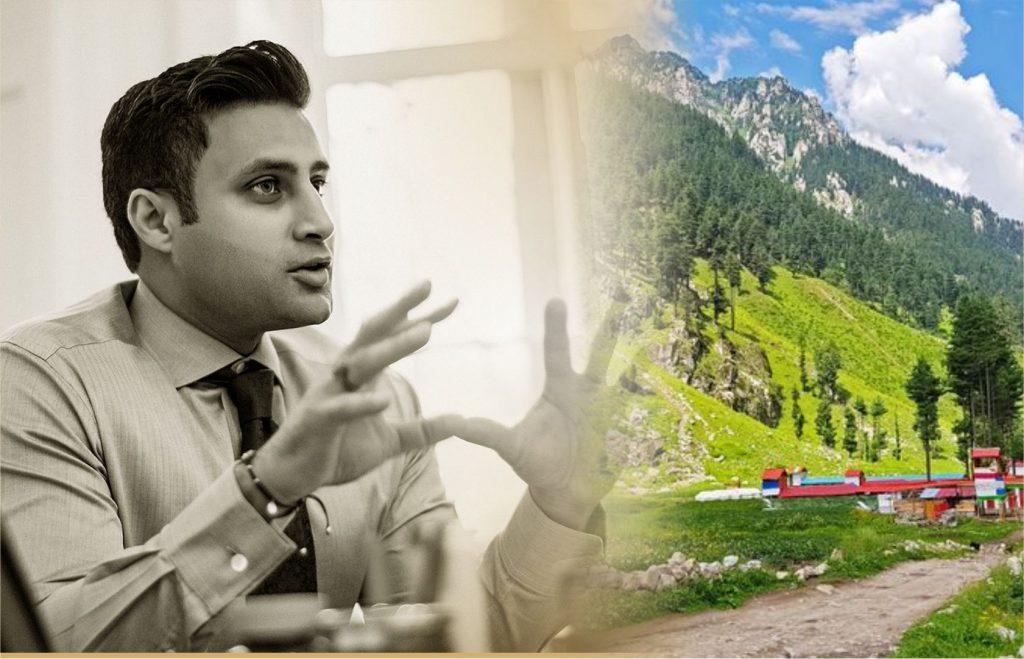 The pros and cons of Zulfi Bukhari’s resignation!

In the mid of May, we heard a news about the voluntaryZulfi Bukhari’s resignation from the posts he was holding at the moment including the chairmanship of Pakistan Tourism Development Corporation (PTDC) and National Tourism Coordination Board (NTCB) over the allegations leveled against him in regards to the Rawalpindi Ring Road scandal.

The Zulfi Bukhari’s resignation may be the need of the time but Zulfi Bukhari’s efforts for the tourism industry of Pakistan as chairman, NTCB would definitely be paused as he was doing quite well in the meantime.

Zulfi Bukhari tweeted on May 17 that following the principle of Prime Minister Imran Khan he was resigning from his post until the inquiry over Rawalpindi Ring Road scandal gets completed.

We must acknowledge that under the supervision of Zufil Bukhari Prime Minister Imran Khan’s dream of promoting tourism in Pakistan was getting materialized. From the restructuring of PTDC to involving the private sector in multiple government project on tourism, he was the one who was taking the lead. With his sudden resignation, the momentum of progress of the tourism industry in Pakistan would slow down and the ongoing projects might be stopped.

I fear the efforts made so far would go futile if this situation is not handled carefully. On the first place, the prime minister must intervene and get this inquiry finished as early as possible or somebody else must replace Zulfi Bukhari’s position and resume the things from where they were in no time.

I hope Prime Minister Imran Khan would pay special attention to this issue and find some appropriate way-out to come out of this ambiguous situation.