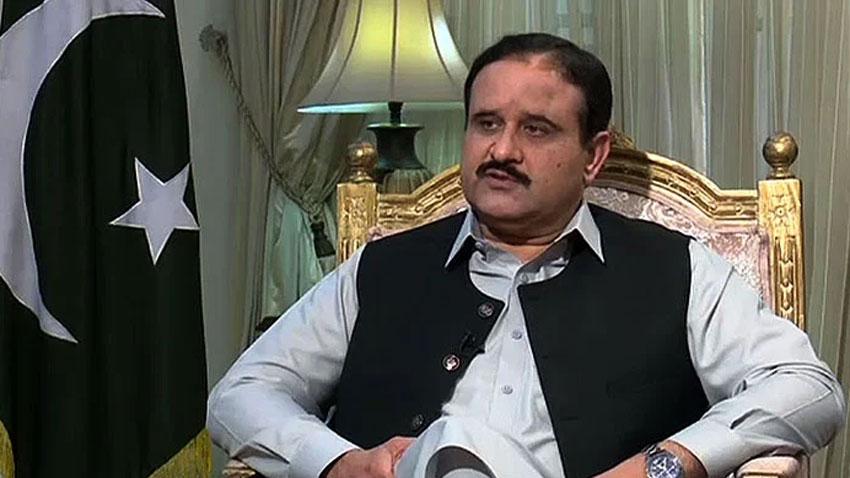 After Punjab Chief Minister Sardar Usman Buzdar’s approval, a new authority has been established in the province for the promotion of tourism, culture and heritage while Punjab Governor Chaudhry Sarwar has issued an ordinance for the establishment of the Tourism Culture & Heritage Authority as well.

At least two members of the Punjab Assembly referred by the chief minister, two tourism experts and one expert environmentalist would also be the members of the authority.

According to the details, TCHA would facilitate the local and international tourists, take care of the heritage places, and promote the culture of Punjab.

Under the newly established authority, Tourism Squad would be established while specific locations would be developed as tourist destinations.

Advisor to Punjab Chief Minister on Tourism Asif Mehmood has said that linking tourism with heritage and culture is the need of the hour.

More about Aftab-ur-Rehman Rana appointed as MD of PTDC