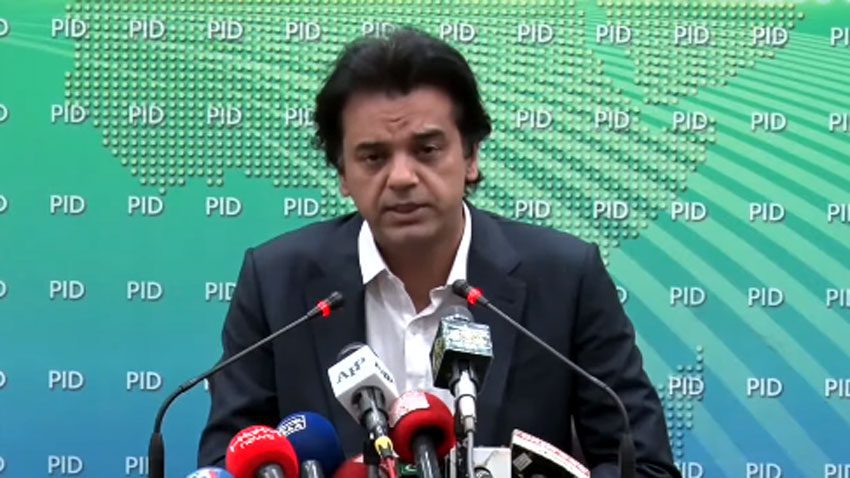 Year 2022 to be observed as ‘Year of Youth’ in Pakistan: Usman Dar

‘Year of Youth’ Special Assistant to Prime Minister on Youth Affairs Usman Dar says the year 2022 will be observed as the Year of Youth in Pakistan.

Addressing a news conference in Islamabad on Tuesday, he said multiple activities, including jobs, skills and art and culture fairs as well as sports events, will be arranged to facilitate the youth for employment during the year.

9 Ministerial Conference in August this year and added that Youth (Year of Youth) Ministers from fifty-four countries will be participating in the conference.

He said the conference will prove to be an important platform to present soft image of the country and showcase the youth talent.

Sharing data of Kamyab Jawan Programme, he said two to three billion rupees are being disbursed among the youth for entrepreneurship every month, and during the last three months, over eight billion rupees were distributed. He said five thousand new businesses were started with this amount and 15,000 people got jobs.

He further Usman Dar said the youth having interest in sports is also being fully encouraged to grow under Kamyab Jawan Sports Talent Hunt Programme. He said talent hunt is being carried out in twelve sports. He said the government intends to make sportsmen able to earn their livelihood in a respectable way.